Some Catholics suffer sacramental withdrawal as virtual confessions are ruled out

Say, “O My servants who have transgressed against themselves [by sinning], do not despair of the mercy of Allah . Indeed, Allah forgives all sins. Indeed, it is He who is the Forgiving, the Merciful.” (Al Quran 39:53)

Confession is one of the Seven Sacraments. Giving up Confession by the Catholics is like people stop going to Hajj in the Muslim faith. Suggested reading: Joel Osteen’s Video: Enlarging the Circle of Love

COVID-19 has made that impossible.

While some religious groups have moved their services and some of their sacraments online amid the coronavirus pandemic, Roman Catholic bishops say confession by virtual means like cellphones is a no-go.

That can leave Catholics like Gonzales, a former nun, worried.

“I think I’m sinning about the same amount as when I was out of quarantine,” said Gonzales.

Gonzales said even if in-person confession were available right now, she’d decline. She said she’s not going to risk her life just to go to confession, even though she misses it.

“I haven’t gone, and I’m not going to go because I’m a big chicken,” she said.

For Catholics worldwide, the sacrament of reconciliation, also known as confession, is an essential part of their religious practices. According to Catholic teaching, a proper sacramental confession can only occur in person, a near impossibility in the age of social distancing. 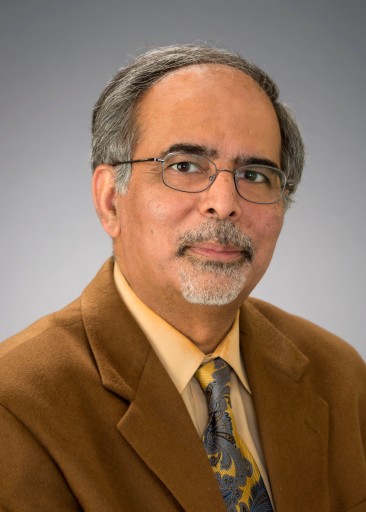