‘God Created the Virus. But Now He Has Lost Control.’

Badshahi Mosque, Lahore, Pakistan. Suggested reading by the Muslim Times: Did God Speak to the Fundamentalists of All Abrahamic Faiths Over the Weekend?

Pakistan’s government is dithering in the face of the epidemic because it’s not sure what to fear the most.

By Mohammed Hanif, (@mohammedhanif), who is the author of the novels “A Case of Exploding Mangoes,” “Our Lady of Alice Bhatti” and “Red Birds.” He is a contributing opinion writer.

KARACHI, Pakistan — Is the coronavirus an expression of God’s wrath, a punishment for our sins or, as some of us believers like to think, merely another sign that He is testing us? I’ll address later the godless anthem that insists this epidemic is about nature healing itself, because matters of God are urgent and they might be getting us killed at the moment.

Until a few years ago, Fridays in Pakistan were an occasion to remember God’s grandeur and His kindness, as well as the terror exacted in His name. We used to get together in mosques for weekly prayers, and regularly mosques used to get blown up. Security guards were posted at the entrances, and the terrorists were hunted down or made peace with. But the mosques were never shut down.

Pakistanis at Friday prayer in Karachi on March 27 despite an official curfew designed to limit attendance.Credit…Akhtar Soomro/Reuters

And so last month, as the first Friday after the coronavirus’s arrival in Pakistan approached, the government dithered: Can you close the mosques during an outbreak? You can shut down McDonald’s — yes, even home deliveries — but the mosques? Wouldn’t that be like declaring war on God?

But maybe it’s God who has declared a war on us? Or is this epidemic just a test? How can anyone be sure? 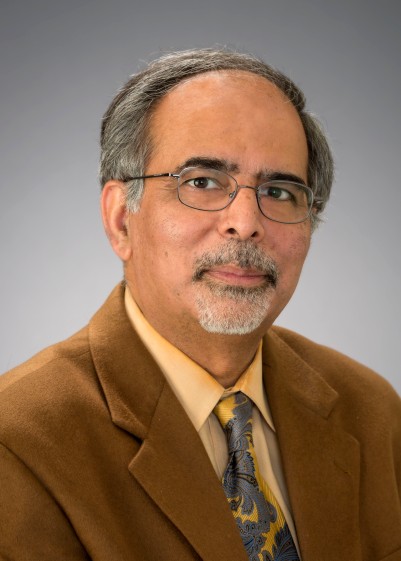 Suggested reading by Zia H Shah MD, Chief Editor of the Muslim Times about Fundamentalism in all Abrahamic Faiths:

Suggested reading for the 21st century understanding of God and religion:

Answering the Question of Suffering for Sir David Attenborough