The police forced me to remove my hijab. I took them to court – and won

Many people have congratulated me on my victory – but what victory? Wearing a hijab is my right, one I should never have been made to fight for

It was in October 2018, just as I was about to board a planewith my family to Bahrain, where my sister lives, that I was stopped at Heathrow.

Schedule 7 of the Terrorism Act of 2000 gives officers at UK ports a broad range of powers to interrogate, search and detain people for up to 6 hours — during which time you do not have the right to silence – as well as take your DNA, fingerprints and other data, without any suspicion of involvement in terrorism.

I was separated from my family by a man who did not identify himself, and who led me to two waiting police officers, one man and one woman. The officers then led me to an interrogation room. The first thing I saw when I entered was a prayer mat facing Mecca.

Almost immediately, the policewoman said I would have to have my photographs taken, and that I would have to remove my hijab in order to do so. I refused, saying it would be humiliating and violating. 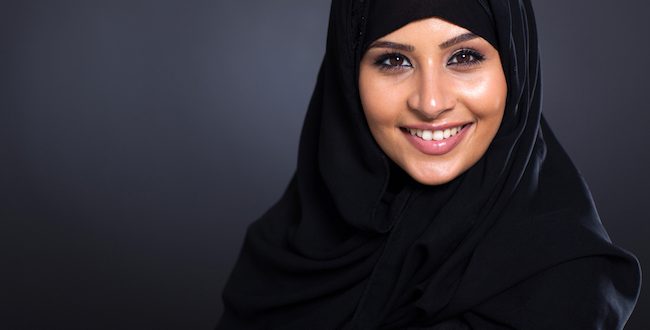 The photo is not of the lady in the article