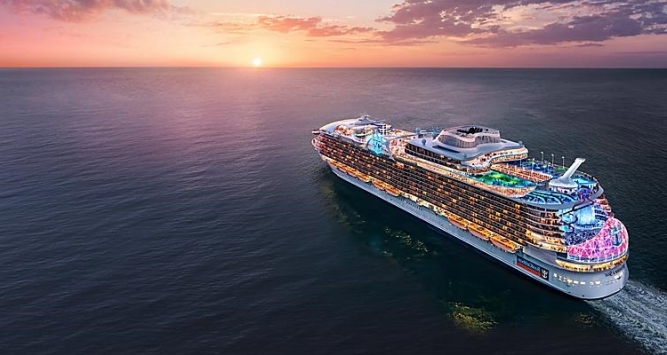 Hong Kong (CNN) Seven thousand people are being confined to a cruise ship docked in Italy as a couple is being tested for the Wuhan coronavirus, while Russia is closing off its border with China to stem the spread of the outbreak.

Fears are growing that the virus, which originated in the Chinese city of Wuhan in December and has since spread to 20 other countries and territories, could spread even further. The number of cases in mainland China shot up by 30% in just a day, reaching more than 7,700.

More than 100 people have been infected outside mainland China in places across Asia, North America, Europe and the Middle East, with India and the Philippines the latest to confirm the virus had reached their shores. Most concerning, instances of human-to-human transmission have been reported overseas, including in Germany, the first such case in Europe.

In Italy, meanwhile, the Costa Smeralda crusie ship is now docked at Civitavecchia port, a coastal town northwest of Rome. It had arrived from Palma de Majorca, Spain, as part of its tour of the western Mediterranean.

A spokesperson for Costa Cruises told CNN that a 54-year-old woman aboard the cruise ship was suffering from a fever and that she and her husband were both being tested for the virus. Six thousand people on board are passengers and around another thousand are crew members.