The sunnah of monogamy 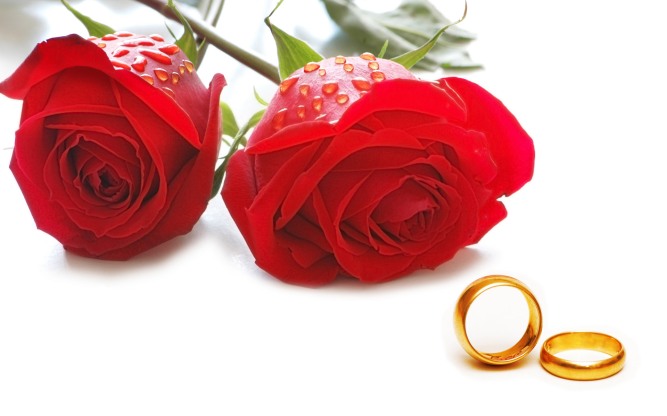 The notion that “African men are polygamous in nature” is an excuse often used to justify the infidelity of menfolk in marriage in African societies. That Islam permits polygamy has further legitimised this belief in Muslim African societies by conferring on the men a sense entitlement to look outside their matrimonial homes for extramarital affairs under the guise of filling up the available spaces, according to the wishes of God as contained in the Quran and exemplified by the Sunnah [prophetic traditions of Muhammad PBUH].

The convergence of culture and faith in Muslim Africa has elevated the practice of polygamy to an article of faith. Polygamy has become a matrimonial identity for menfolk in Muslim Africa, which, unfortunately, has obscured the place of monogamy in Islam as practiced by the Holy Prophet Muhammad PBUH.

Completely orphaned at age six, Muhammad, the son of Abdullah, was taken under the care of first Abdul Mutalib his grandfather and later upon his death by his most loving uncle Abu Talib. A chieftain of the Hashemite clan of the Quraish tribe of Mecca, Abu Talib was also a merchant who plied his trade along the Mecca-Damascus trade route. A man of modest means but with a large family to cater for, Abu Talib carried along his young nephew, Muhammad, on his numerous trade trips in service of the richer caravan of the wealthier aristocrat, Khadija, the daughter Khuwaylid of the clan of Asad of the tribe of Quraish. By this time, the reputation of the young Muhammad, notably of honesty, selflessness and truthfulness went before him throughout the city of Mecca and among the Quraish of Arabia. In pre-Islamic Arabia, such virtues were rare among men. Khadija, his employer, soon noticed these qualities and desired his companionship for life. At the time of their marriage, Khadija the bride was 40 and Muhammad the groom was 25.

Polygamy in Islam: What It Means?