Why so many young Swedes live alone 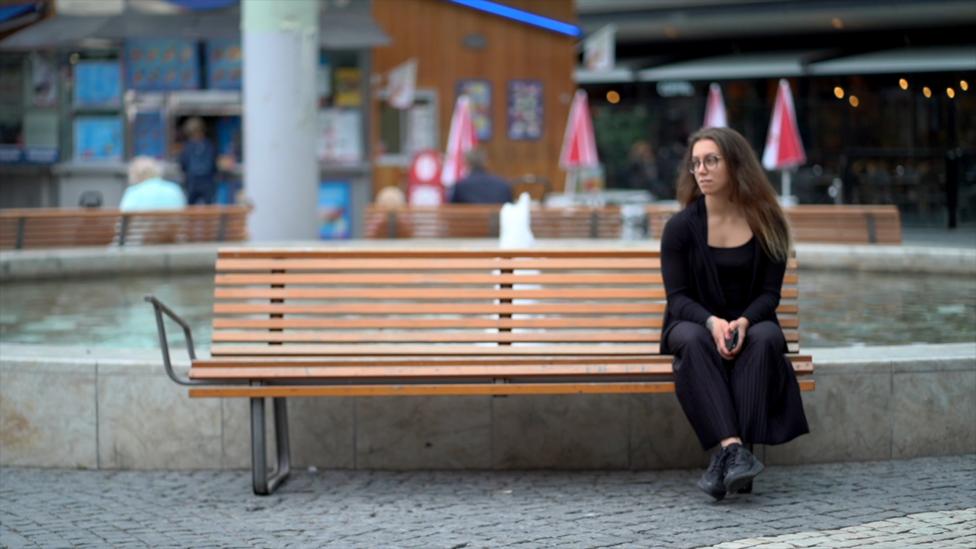 In Sweden it’s a different story. The most common age to leave home is between 18 and 19, compared to the EU average of 26, according to Eurostat figures. And a significant proportion of these young Swedes aren’t moving into cramped house shares or student dorms. They are living alone.

“I’d always wanted to move out of home and I’d always felt ready,” says Ida Staberg, who has been renting an apartment by herself in Vällingby, a suburb north-west of Stockholm, for two years, since she was 19. More than half of Swedish households are single-person, the highest proportion in the EU, according to Eurostat. Official figures given to the BBC by the Swedish government’s number-crunching agency Statistics Sweden suggest that includes around one in five 18- to 25-year-olds, although its researchers estimate that the real number could be higher, since many remain registered at their parents’ address while they stay in sublet rentals. 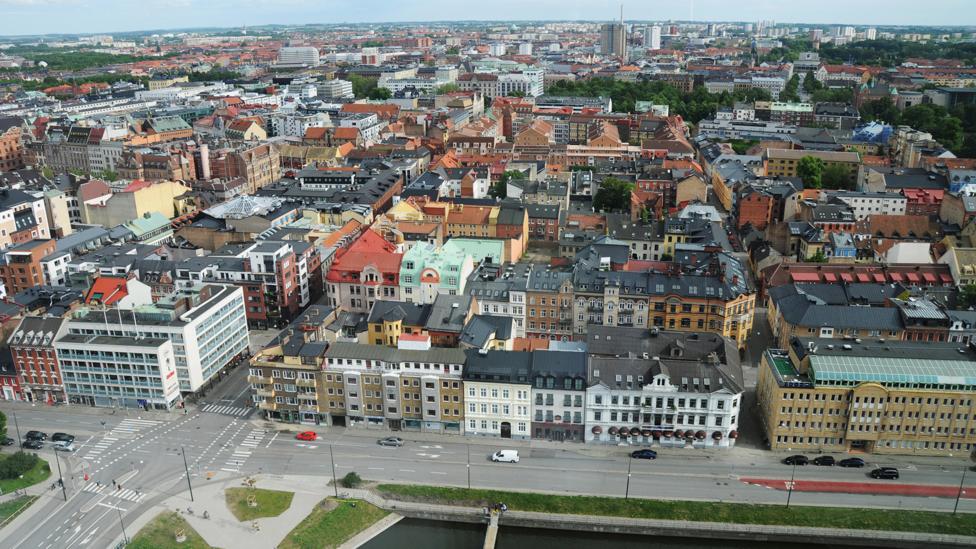