Role of Crying in Human Affairs and Psychology 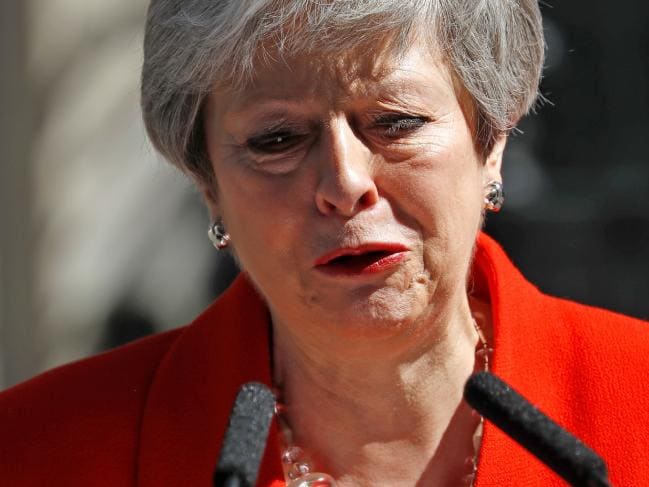 PM Theresa May crying at the time of her resignation.  The Muslim Times has the best collection on self help and human psychology

We tend to think of crying as cathartic… yet that crying in public is a sign of weakness. But researchers have found that both of these beliefs are false.

When Theresa May announced in Downing Street that she would be standing down as British Prime Minister, it was her visible struggle to hold back tears that most captured the world’s headlines. Commentators were quick to observe that this emotional display had finally humanised a politician widely seen as remote and aloof. Others – even some of May’s critics – admitted to experiencing a jolt of sympathy.

It would appear that welling up in front of the cameras has had a largely positive impact on May’s reputation (though certainly not exclusively so). This response to such a public display of emotion may or may not come as a shock to you, depending on your own personal beliefs about crying – but, according to a group of psychologists at the University of Queensland, these beliefs may in turn shape your own crying tendencies and experiences.

You might also like:
• Why the quickest route to happiness may be to do nothing
• There are 19 types of smile
• Why being a loner may be good for your health

As Leah Sharman and her team write in their recent paper, “the frequency with which a person engages in crying, how they feel after crying, and whether crying helps them to cope with an emotional event” is “likely to be influenced by their beliefs and expectations about crying, the social context and past experience”.