The intensification of antiziganist sentiment has become a hallmark of authoritarianism, yet it continues to go ignored 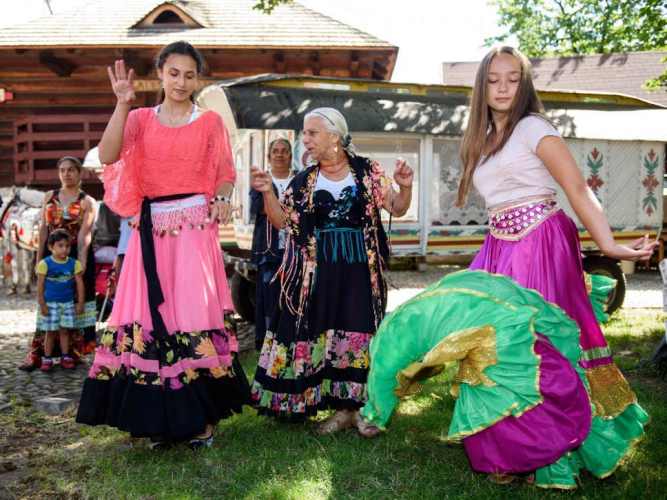 The Roma community is Europe’s largest and most persecuted minority. Since the arrival of their nomadic ancestors from the northern Indian subcontinent in the Middle Ages, Romani people have been subjected to intense periods of discrimination, from forced expulsions in the 16th century to Nazi genocide in Second World War (Porajmos).

Throughout Europe, antiziganist (anti-Roma) prejudice has lingered on largely unscathed to this day. But as hate crimes and attacks against the continent’s 10-12 million Romani inhabitants are on the rise, it becomes increasingly vital for us to tackle the issue and openly acknowledge its existence.

Far-right populism is gaining momentum across the west, and, unsurprisingly, it has been accompanied by an upsurge in attacks against Romani people. From France to Hungary, Roma communities and camps have been subjected to violence and threats.

Only last month, the Council of Europe held a conference in Odessa where heads of Ukrainian, Moldavian and Slovakian police discussed ways to prevent antiziganist attacks. Italy in particular has seen an intense concentration of anti-Roma hate crimes over the last few months, largely perpetrated by a coalition of neo-fascist gangs and angered locals in the Roman suburbs.

A now-viral video of an Italian teenager standing up against the far-right protests, who accused them of “only wanting votes” and exploiting local economic issues to incite antiziganist racial hatred, has emerged as a flickering light in a dark tunnel. All of this is made invariably worse when you consider Matteo Salvini, Italy’s deputy prime minister, and his attitude towards Romanis in Italy. He has done everything from calling for the sterilisation of a Bosnian Roma mother who’d been accused of theft to recently signing a pledge to introduce a census on Romani camps in Italy, a proposal which has drawn severe criticism from many of the country’s leading political figures.