Debate: Does the Universe have a purpose?

Who Created God? John Lennox at The Veritas Forum at UCLA

Religion and Science: The Indispensable God-hypothesis 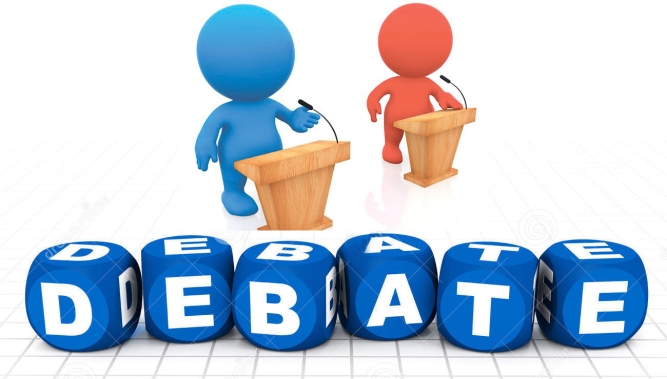 The Muslim Times has the best collection of articles about religion and science, rational understanding of Christianity and interfaith tolerance

We have saved the above debate and an additional debate between the two in the Muslim Times as well: