More Than a Million Species At Risk According to UN 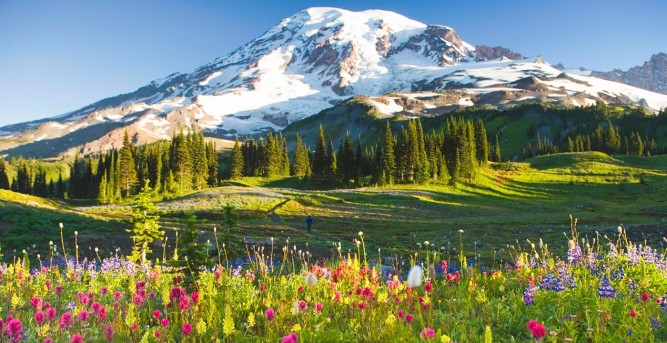 Mount Rainier the most well known landmark of the state of Washington.  Suggested reading: Focus on Islam, Christianity and Environment

The U.N. Reports That 1 Million Species Could Go Extinct. It Shows How Hard It Will Be to Heal the Planet

There’s an awful lot of awful in the just-released summary of a new U.N. report on biodiversity and ecosystem. There’s the tenfold increase in plastic pollution since 1980, for example. There’s the 400 million tons of heavy metals, toxic sludge and fertilizer runoff poured into the world’s water each year too. There’s the doubling of greenhouse gas emissions since 1980; the growth of industrial fishing, now sprawling across 55% of the world’s oceans, the 85% loss of the wetlands since the dawn of the industrial era, and the 70% increase in invasive species in 21 countries. 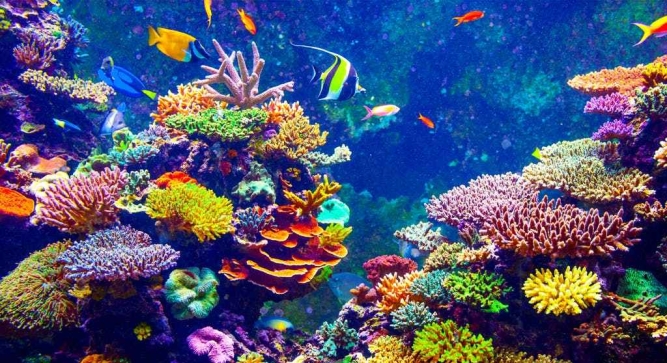 And then, finally, and perhaps most worrying are the extinctions. According to the conclusions of the 455 experts and contributing authors from 50 countries who drafted the report for the Intergovernmental Science-Policy Platform on Biodiversity and Ecosystem Services (IPBES), up to 1 million species of plants and animals are now threatened with extinction, some within decades, including 40% of all amphibians, 33% of marine mammals, and another 33% of shark, shark relatives and reef-forming corals.