Every human life is precious and sacred; saving one is like the saving of the whole of humanity. (Al Quran 5:32/33)

Operation Sophia represented European solidarity at its best. But with the far right rising in Italy, the EU’s refugee rescuing mission has now come to a callous end 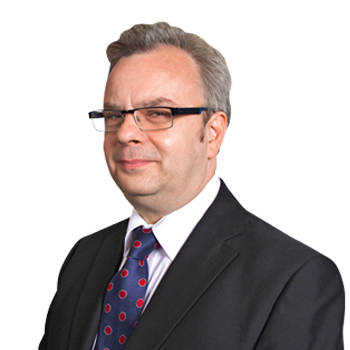 It was, in reality, inevitable that Operation Sophia, the European Union’s humanitarian policy of rescuing refugees from death by drowning, would soon come to an end. One reason, it must be conceded, was the way the evil people smugglers chose to exploit the situation, and abuse the naval and emergency patrols’ mission to save lives. Another, of course, is the sheer scale of the migration – the largest since the end of the Second World War.

However, it was the arrival of the charismatic, deeply dangerous Matteo Salviniand the formation of a neo-fascistic government in Italy that meant that the operation would be virtually abandoned, rather than reformed and underpinned by a new European agreement on sharing the costs and difficulties of processing and resettling migrants.

Italy’s new far-right administration has made perfectly clear that it was going to refuse to take any more migrants, whatever their status. Without the political support of the principal power in that sector of the Mediterranean, and without the Italian coastguard and navy baking it, the mission was doomed. The only surprise is that it has taken Salvini and his colleagues so long to complete their own callous mission. In a few days it will come to an end, and the pitifully small and under-equipped Libyan coastguard will be in charge of protecting the EU’s vast southern maritime border, with modest air support from EU powers. That is surely reckless.