Don’t Impeach Trump. Vote Against Him 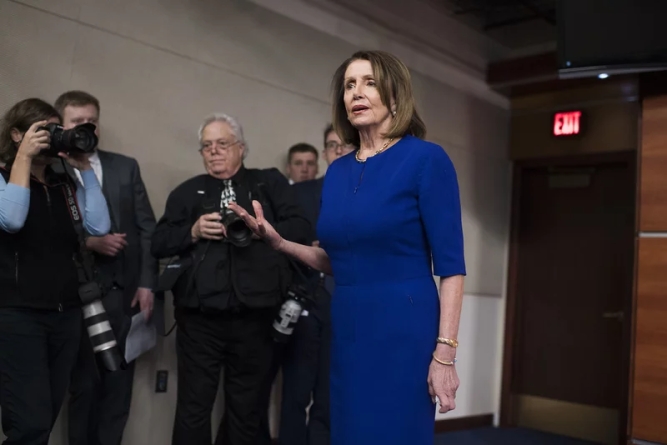 BY DAVID FRENCH
French is a TIME columnist. A lawyer and senior fellow at the National Review Institute, he is a best-selling author whose next book will be The Great American Divorce.

Impeachment, at its core, is a political act. The Founders of the United States intentionally delegated the ultimate check on the Chief Executive to the Legislative Branch, not to the Judiciary. The reason is plain. The weighty determination of whether to remove a President depends on factors beyond the mere application of law to facts. It is not a matter of rules of evidence and burdens of proof. Politicians also must consider the unity of the country and the function of its government.

In the coming months, as the public learns more details from the special counsel’s investigation–and as the Southern District of New York busies itself with its own independent work–our nation is likely to gain a more complete picture of Donald Trump’s conduct during and after the 2016 election. Already it looks quite likely that he committed criminal violations of campaign-finance laws when he concealed hush-money payments to Stormy Daniels. It is possible that Robert Mueller may reveal evidence of additional wrongdoing, perhaps even criminal misconduct.

If so, our political debate is likely to be dominated by a vitally important question: Does the President’s alleged misconduct merit his removal from office? But we must also ask that fundamental question: Who should decide?