Shamima Begum could have been a powerful tool for Britain.

By stripping her of her citizenship, we have failed ourselves Contrast Begum’s case with that of John Walker Lindh, the ‘American Taliban’, and something becomes very clear 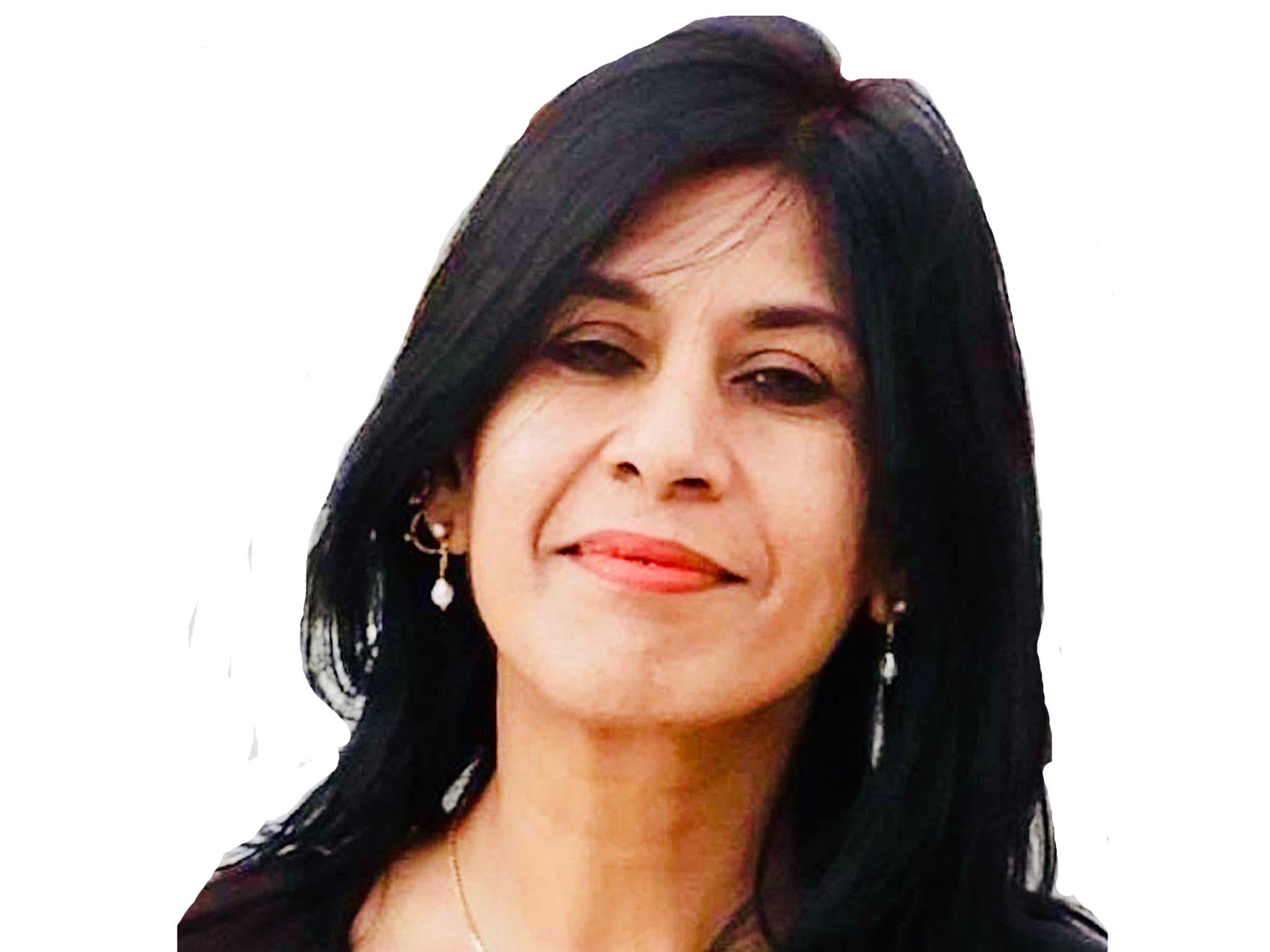 Is Britain any safer now that Shamima Begum’s citizenship has been revoked? The answer has to be ‘no’. Remorse or not, there should never have been any question about whether Shamima Begum of Bethnal Green would be allowed back into Britain. Certainly, so drastic a measure as to revoke her British citizenship reflects poorly on a country that regularly requests others to repatriate their illegal immigrants.

In May, a proposed bilateral deal for India to facilitate the return of thousands of its illegal immigrants ran into trouble partly because New Delhi considered some of them a security risk. The same sort of consideration – only heightened because of the Isis connection – seems to have come into play during Shamima Begum’s case, going by the comment recently made by Alex Younger, head of MI6, that Britons who went to join Isis are “potentially very dangerous”.

That possibility cannot be denied. But there were other ways Begum’s story could have unfolded too.