The rise and fall of the Sokoto Caliphate, the African empire that existed for 94 years 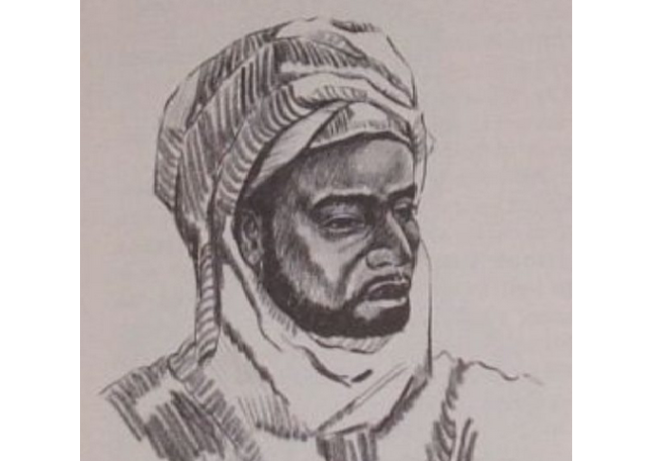 An artist’s representation of don Fodio

Africa was home to numerous empires, many of which are still spoken about today. One of these is the Sokoto Caliphate, which existed in modern-day Nigeria and extended to Burkina Faso, Niger and Cameroon.

The Sokoto Caliphate was established following a holy war in 1804. The founder, Uthman dan Fodio, a Fulani living in a Hausa-dominated city called Gobir, was kicked out of the city, forcing him into exile.

He had, for the longest time, been allowed to preach in Gobir until one of his students, Yunfa, took over as the Sultan of the city. He immediately banned dan Fodio from the city. Historical records indicate that Yunfa had resorted to exiling his former teacher after failing to assassinate him in person.

Seething from the treatment, dan Fodio initiated a jihad against his former home and student. That was in 1804. Yunfa’s appeal to other city-states to help and support saw him win the first few battles, but all came to an end in 1808 when he was killed by dan Fodio.

After his victory, dan Fodio focused on expanding his empire. From 1808 to 1830s, he saw the expansion of the caliphate, which was an amalgamation of emirates, whose leaders dan Fodio selected by virtue of their Islamic scholarship and moral standing. He got rid of the hereditary system of leadership to be able to control the emirs.

The caliphate also established slavery, which, together with land administration and tax collection, contributed to its economic growth.

Dan Fodio was also able to establish a powerful army that to not only keep the people safe but also fend off attacks by other forces.

Despite the army, the caliphate fell to European invasion in 1903. The European powers had started sending out their explorers to Africa to check out territories to conquer. By then, dan Fodio had been dead for 86 years.

By 1902, Britain, which had taken over southern Nigeria, started making plans to invade Sokoto. They took advantage of the mistrust and competition between the emirs within the empire and pitted them against each other.

The British the approached the caliph, Muhammadu Attahiru I, who entered the annals of history as the last independent Sultan of Sokoto. They were surprised by his spirited defense of his empire, in a battle that ended their favour and the fleeing of Attahiru I.

A huge number of people followed their caliph, leaving the empire depopulated and making it easy for the British to take over. They made Muhammadu Attahiru II the sultan and incorporated the caliphate into the Northern Nigerian Protectorate.

Thus marked the end of the Sokoto Caliphate, which was considered the biggest empire in Africa after the Songhai Empire.