The white stripe in Pakistan’s national flag is meant to represent the space for minorities in the country. Many gave forgotten this founding principle 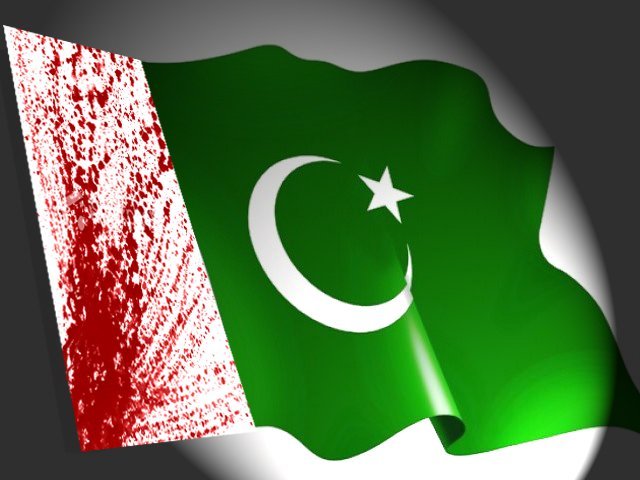 After eight years on death row, Asia Bibi, a Pakistani Christian woman is today free to leave Pakistan. The country’s Supreme Court has upheld a decision to overturn Bibi’s conviction under Pakistan’s blasphemy laws and has made clear the pivotal decision now facing the country.

In 2009, Bibi had been accused of insulting the Prophet Muhammad by a group of women as they worked, harvesting crops in a field. She has always maintained her innocence.

The case has highlighted the situation of religious minorities in Pakistan, a country which was created in 1947 as a homeland for the Muslims of the subcontinent at the tail-end of British rule in India. Champions of an independent Pakistan, including the head of the Muslim league and Pakistan’s first head of state, Muhammad Ali Jinnah, feared the persecution of Muslims in majority Hindu India, after British withdrawal.

Not a theocrat, Jinnah supported the rights of individuals to practice their faith: “You are free to go to your temples; you are free to go to your mosques or to any other place of worship in this State of Pakistan. You may belong to any religion or caste or creed – that has nothing to do with the business of the State.” The white stripe in Pakistan’s national flag is meant to represent the space for minorities in the country.

However, the reality for religious and other minorities in Pakistan has taken a strikingly different path. In a country where poverty is high, literacy is low and corruption the norm, religion has been a unifying rallying point for political mobilisation.
Political leaders have played the religious card to ensure the support of the religious hardliners who can be counted on to shore up a mass public turnout. Even secular socialist heads of state have succumbed to the pressure from the religious lobby. In 1974, Zulfikar Ali Bhutto declared the Ahmadiya community non-Muslim.