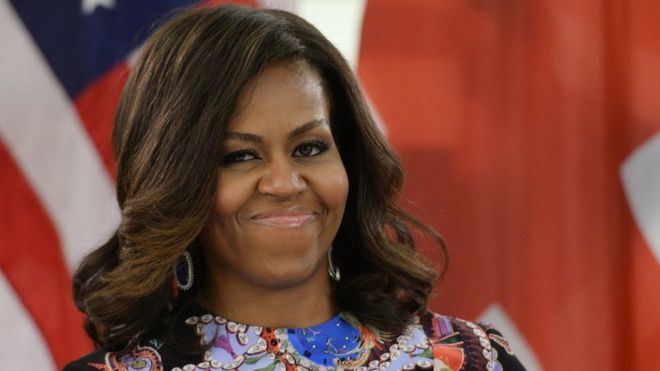 The Queen finished in the top 10 for the 50th time, Gallup said.

Former President Barack Obama was most admired man for the 11th year in a row. President Donald Trump finished second for the fourth consecutive year.

The poll has been carried out every year since 1946, with the exception of 1976.