Record low says religion can solve ‘all or most of today’s problems’: Gallup 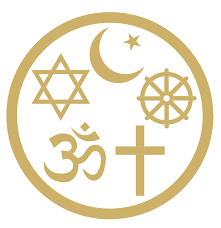 A record low number of Americans says religion can serve as an answer to “all or most of today’s problems,” according to a new poll.

The Gallup survey published Monday found that just 46 percent of respondents said religion can solve all or most of the world’s problems. It marked the first time in more than six decades that less than half of Americans responded that way.

Meanwhile, 39 percent said that religion is “old-fashioned and out of date.”