Guatemalan boy detained at border dies in US custody 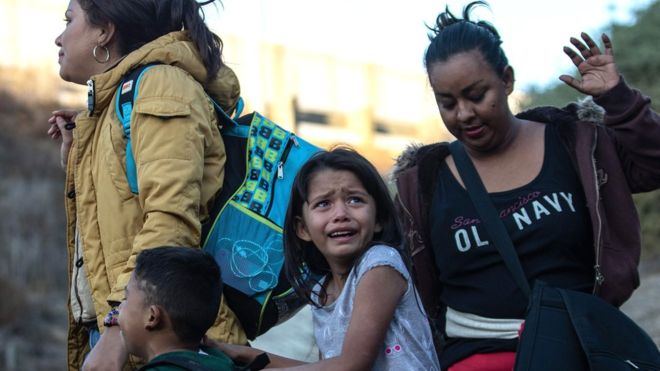 An eight-year-old boy from Guatemala has died in US government custody, officials say, the second migrant child to die in US detention this month.

The border agency says the boy died on Monday night hours after showing signs of illness. A Texas congressman named him as Felipe Alónzo-Gomez.

The child was detained with his father on 18 December after illegally crossing the US-Mexico border.

A seven-year-old girl died earlier this month just hours after being detained.