An atheist couple who complained about holiday celebrations gets $9,000 after their daughter is barred from preschool 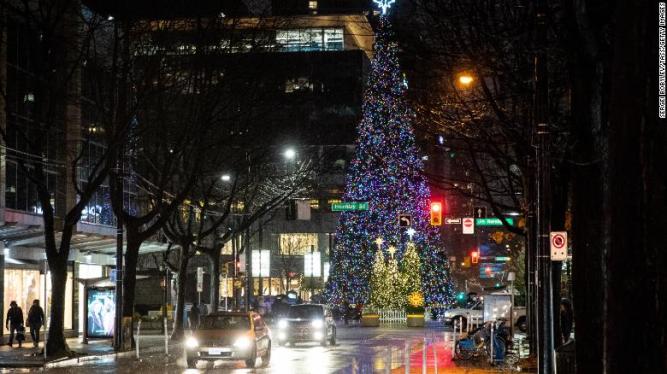 (CNN)An atheist couple in Canada who complained about classroom celebrations of religious holidays was awarded $12,000 (almost $9,000 in US money) by a human rights tribunal after their daughter was barred from re-enrolling in her preschool.

The outspoken parents sued Bowen Island Montessori School (BIMS) in Bowen Island, British Columbia after the school asked the family to sign a letter agreeing to the school’s multicultural curriculum — refusing to register the girl for the following school year until the letter was signed.
The parents, Gary Mangel and Mai Yasué, said barring their daughter from enrollment constituted discrimination against their religion, race, ancestry and family status.
“This case is not about a challenge to BIMS curriculum,” wrote tribunal member Barbara Korenkiewicz in her verdict. “At its core, it is about a letter which held [the child’s] registration hostage to a demand.”
Read more