Russian Orthodox church calls on UN for help in Ukraine 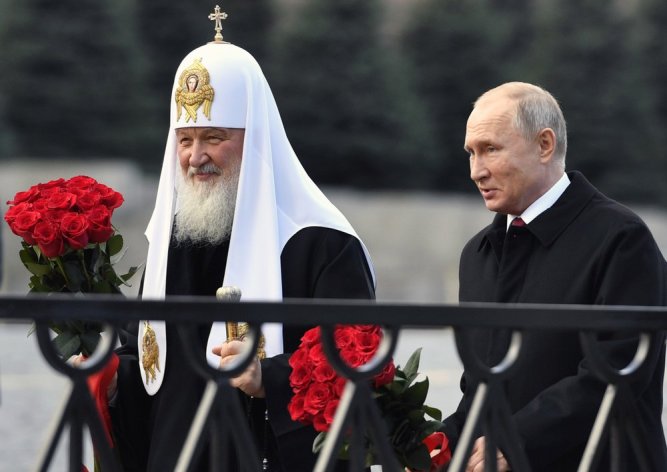 MINSK, Belarus (AP) — The Russian Orthodox Church on Friday called on the United Nations, the leaders of Germany and France, the pope and other spiritual leaders to protect believers in Ukraine in the face of pressure on Moscow-affiliated clerics.

Ukraine’s Orthodox clerics will gather for a meeting Saturday that is expected to form a new, independent Ukrainian church, and Ukrainian authorities have ramped up pressure on priests to support the move. The Ukrainian church has been part of the Russian Church for centuries, while enjoying broad autonomy, but Ukrainian President Petro Poroshenko has pushed for the creation of an independent church.

The newly formed community would then be expected to receive independence from the Ecumenical Patriarchate of Constantinople, the Istanbul-based institution considered the so-called “first among equals” of leaders of the world’s Orthodox Churches that has already drafted a charter for an independent Ukrainian church.

The Russian Church said on Friday that its Patriarch Kirill has sent a letter to the U.N. secretary-general, German Chancellor Angela Merkel, French President Emmanuel Macron, Pope Francis, the Archbishop of Canterbury and other spiritual leaders, urging them to help protect the clerics, believers and their faith in Ukraine.