Believe It or Not, Pope Gregory XIII Is In the Daily Life of Every Muslim 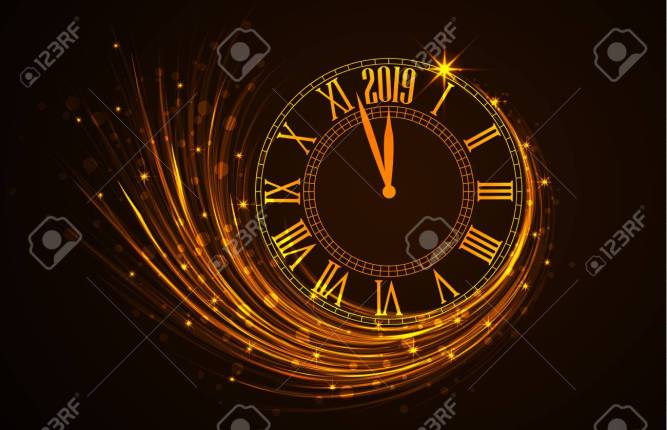 In a few weeks, every one at least in the Western world, Muslim or non-Muslim, will be celebrating new year.  Very few of us realize that every time we make an entry in our calendars, we are paying a tribute to Pope Gregory XIII.

The Julian calendar, proposed by Julius Caesar in 46 BC (708 AUC), was a reform of the Roman calendar.[1] It took effect on 1 January 45 BC (709 AUC), by edict. It was the predominant calendar in the Roman world, most of Europe, and in European settlements in the Americas and elsewhere, until it was refined and gradually replaced by the Gregorian calendar, promulgated in 1582 by Pope Gregory XIII.

The Julian calendar is still used in parts of the Eastern Orthodox Church, in parts of Oriental Orthodoxy, and by the Berbers (see below).

During the 20th and 21st centuries, the date according to the Julian calendar is 13 days behind the Gregorian date, and after 2100 the disparity will widen.

Zealot Muslims live in a world of their imagination, which is defined and painted by the religious leaders of their choosing, not realizing that the world is far more complex.

The holy Quran has given us a beautiful criterion to judge human affairs:

Allah sends down water from the sky, so that valleys flow according to their measure, and the flood bears on its surface swelling foam. And from that which they heat in the fire, seeking to make ornaments or utensils, comes out a foam similar to it. Thus does Allah illustrate truth and falsehood. Now, as to the foam, it goes away as rubbish, but as to that which benefits men, it is granted permanence on the earth. Thus does Allah set forth parables. (Al Quran 13:17/18)

Gregorian calendar was beneficial to humanity, given its precision and easy reproducibility, rather than lunar calendars that are so dependent on weather and the resulting visibility.  Therefore, God has granted it permanence in human affairs regardless of their faith or religion.

Many of us, the Muslims, need to rise above our limited perspectives and see that All Knowing God is making everyone make enormous contributions for the benefit of humanity, regardless of their faith.  This will help us build a more inclusive and pluralistic societies and future, no matter where we live. 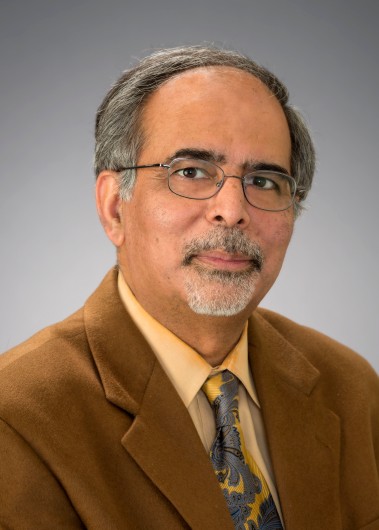