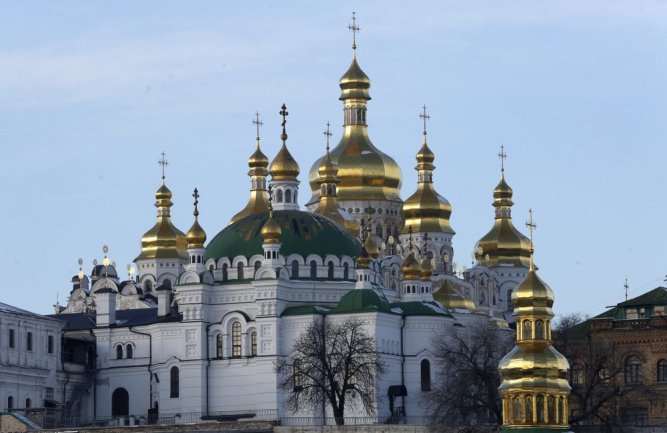 KIEV, Ukraine (AP) — Ukraine’s president has promised the country’s Orthodox Christian faithful they will be free to remain part of the Russian Orthodox Church after the creation of an independent Ukrainian church.

Amid deteriorating ties with Moscow, Kiev has been pushing for the creation of an autocephalous Ukrainian Orthodox Church that would be free of control from the Moscow Patriarchate.

The move would be a momentous step, splitting the world’s largest Eastern Orthodox denomination and severely eroding the power and prestige of the Moscow Patriarchate.