In Kenya, a pastor’s refusal to marry an HIV-positive bride stirs debate over AIDS stigma 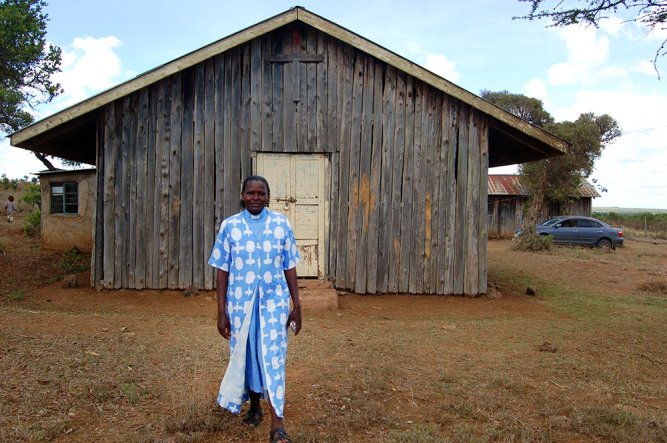 NAIROBI, Kenya (RNS) – A Pentecostal pastor in the western Kenyan town of Bahati triggered outrage over the past week by refusing to marry a young couple until they complied with his demand that they be tested for HIV, the virus that causes AIDS.

On Nov. 3, Pastor Jesse Karanja, the leader of Mizpah House of Prayer Church, insisted that Joyce Waithera and Paul Waithaka take repeated tests for both HIV and pregnancy as anxious guests and relatives waited in the church for more than eight hours. When the results of one test indicated Waithera was HIV-positive and pregnant, according to news reports, Karanja declined to proceed with the wedding.

Later, the pastor alleged that the standards of the church had not been met.