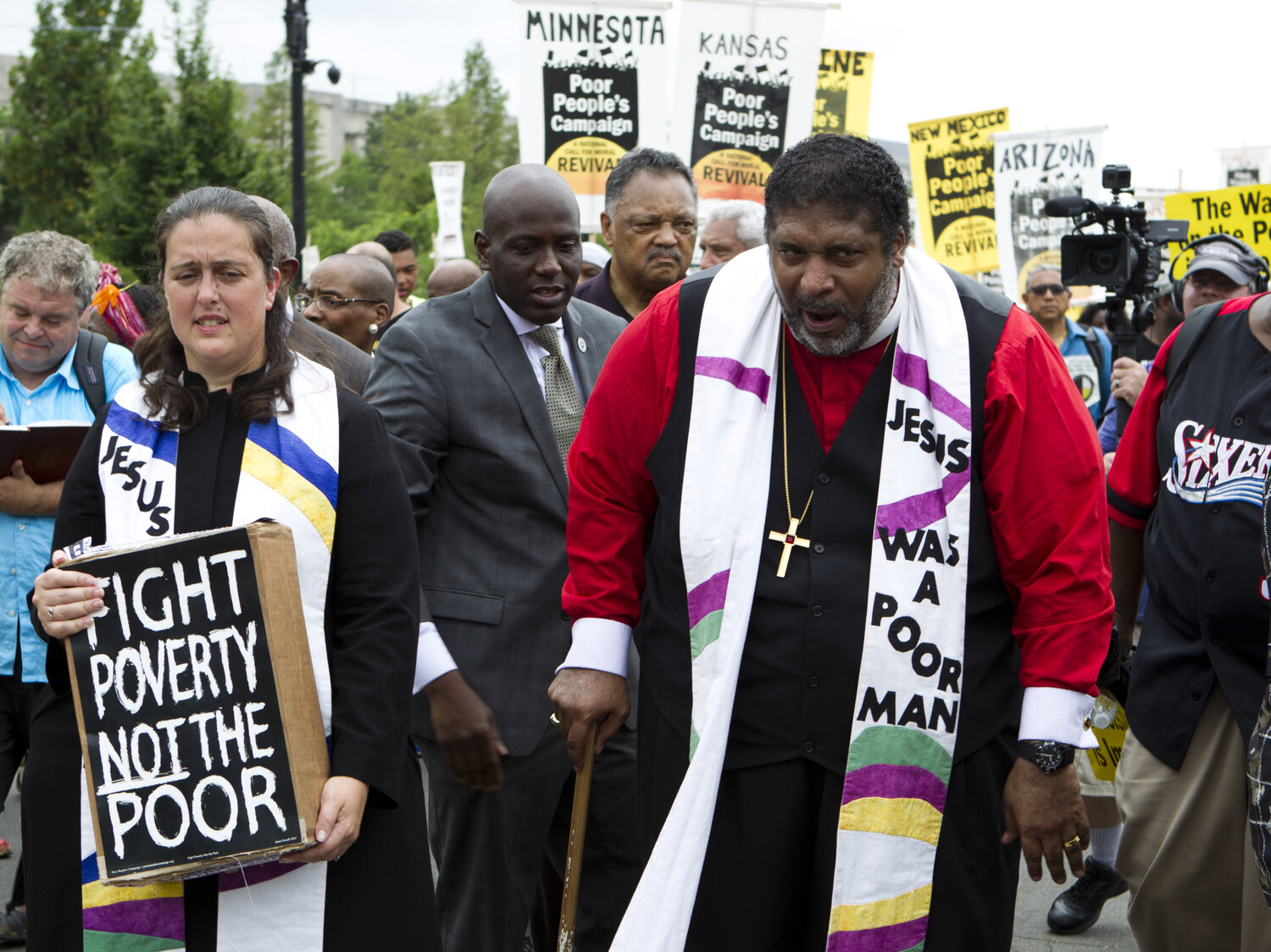 Only about 200 people typically worship each Sunday at the Greenleaf Christian Church in Goldsboro, N.C., but as many as 40,000 others follow the service viaFacebook livestream.

That huge online following reflects the growing fame of the Greenleaf pastor, the Rev. William Barber. A passionate preacher, anti-poverty activist, and civil rights leader, Barber has emerged as perhaps the most important figure in progressive U.S. Christianity, even while serving his small local congregation. This month, he was one of 25 Americans to be awarded a coveted MacArthur “Genius Grant,” with a no-strings-attached stipend of $625,000 over five years.

Barber, 55, has been the senior pastor at Greenleaf since 1993, but it has only been in recent years that he has gained a national following. As the leader of the North Carolina branch of the NAACP, Barber in 2013 launched the weekly “Moral Monday” demonstrations outside the state capitol in Raleigh to protest the enactment of restrictions on voting rights and a ban on transgender people using the bathroom that corresponds to their gender identity rather than biological sex.