The number of ex-Muslims in America is rising

Yet even in the land of the free, apostasy isn’t easy 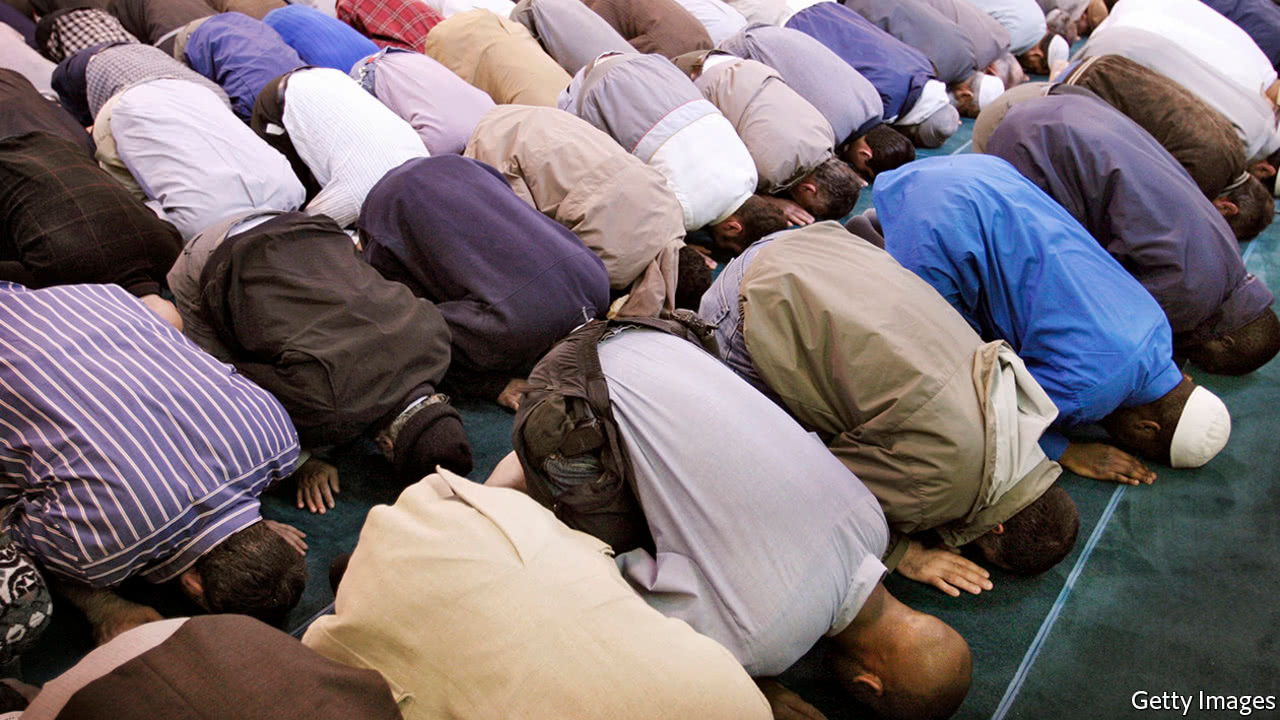 AS SOON as he stepped off the plane on a family holiday to Kenya, Mahad Olad knew something was wrong. His mother, a “very devout, very conservative, very Wahhabi” woman, was acting strangely—furtively taking phone calls when she thought he was out of earshot. His suspicions would soon be proved correct. Mr Olad’s family, Somali immigrants to America and devout Muslims, had discovered that he had not only renounced Islam but was also gay. The holiday was a ruse, an intervention to save his soul.

Mr Olad was told he would leave college and be turned over the next day to the care of Muslim clerics who would restore his faith. “I was aware of the horrors of these camps,” Mr Olad says. “They operate them in the middle of nowhere, where you cannot escape. They subject you to beatings, starvation and trampling.” He tried to contact the American embassy, but it could not send help because of recent terrorist attacks nearby. Luckily, he also managed to reach a Kenyan atheist group. In the dead of night he sneaked into his mother’s room, stole his passport and was whisked away by taxi to the embassy, which eventually returned him safely to America. He has not spoken to his family since.