LONDON — Ken Livingstone, once a leading political figure and a former mayor of London, on Monday quit Britain’s opposition Labour Party more than two years after being suspended over comments that fueled claims of anti-Semitism within the party.

Mr. Livingstone, an ally of Labour’s left-wing leader, Jeremy Corbyn, said in a statement that he was leaving the party because his position had become “a distraction” from key political issues. 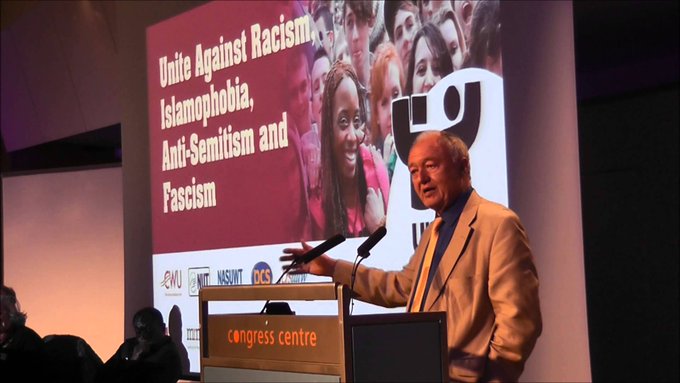 After much consideration, I have decided to resign from Labour. We desperately need a Corbyn-led government to transform Britain & I’ll continue to work to this end.
You can read my statement at http://kenlivingstone.net/2018/05/statement-from-ken-livingstone/ …#JC4PM

His resignation ends a long-running dispute over whether the Labour Party should expel Mr. Livingstone, 72, who had fought disciplinary proceedings against him. His membership in the party had become a growing embarrassment to the leadership.