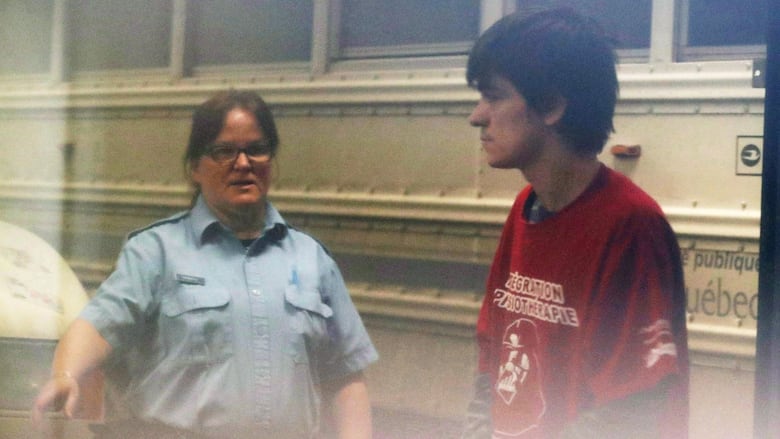 Alexandre Bissonnette, the man who stormed a Quebec City mosque in January 2017, killing six and critically injuring five, changed his plea to guilty Wednesday saying he is deeply sorry for the pain he caused and is ashamed of his actions.

Reading from a written statement, the 28-year-old addressed a Quebec City courtroom filled with the victim’s families, survivors and their supporters Wednesday.