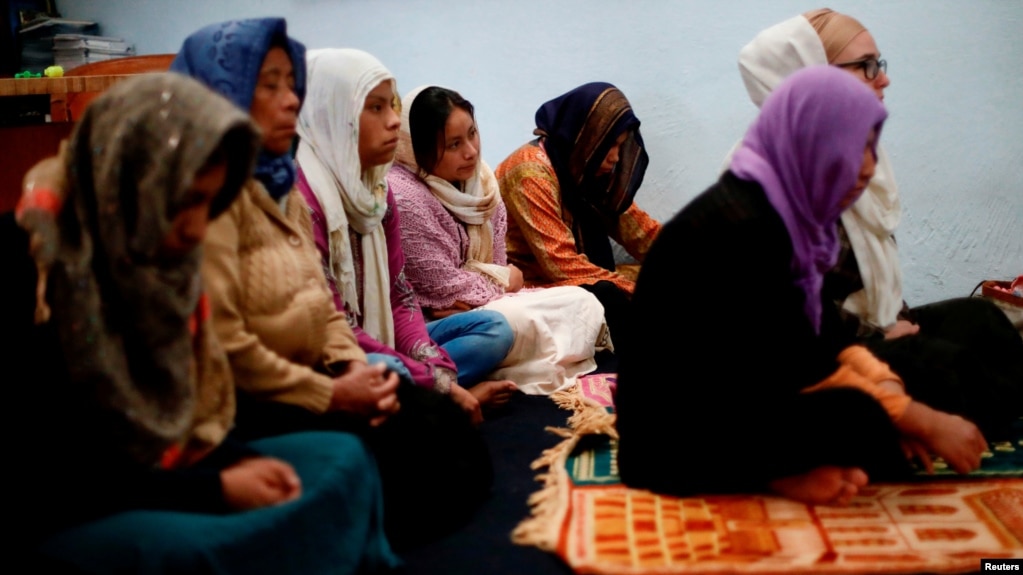 JAKARTA, INDONESIA — Many of Indonesia’s religious minorities celebrated last week when the government allowed citizens to list faiths outside the six state-sanctioned religions on their national ID cards.

But the ruling changed little for Muslim Indonesians who identify with minority strains of Islam, like Ahmadiyya, and still face discrimination in the world’s largest Muslim country. The Ahmadiyya movement was founded in 19th century India and came to Indonesia in 1925. Today it counts about 400,000 adherents.

Ahmadiyya has many distinctive teachings, including that Muhammad is not necessarily the last prophet of God, that Jesus was crucified and resurrected (which most Muslims reject), and that religious history progresses in 7,000-year cycles.

It has courted controversy since its earliest years in Indonesia. Back in 1929, when the nation was still under Dutch rule, the modernist, conservative Indonesian Sunni movement called Muhamaddiyah issued an indirect fatwa against Ahmadis, nominally targeting those who don’t believe Muhammad is the final prophet of God.

In 1980, the Indonesian Ulama (religious scholar) Council, the country’s highest Muslim body, declared Ahmadiyya a “deviant sect.” But intolerance rose significantly in the new millennium. In recent years, Ahmadis have been assaulted, murdered and forced to convert. They’ve also had their mosques burned, been the target of violent demonstrations, and been refused state ID cards. 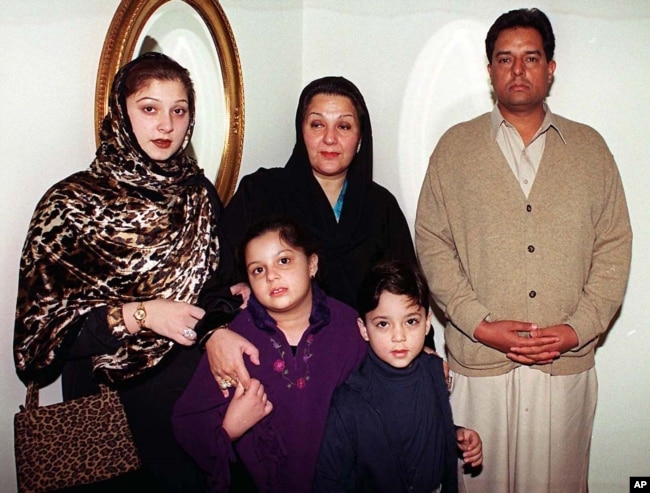 FILE – Mohammed Safdar, son-in-law of Pakistan’s recently ousted prime minister, is seen in a family photo taken Dec. 10, 2000, in Islamabad. Safdar, a national assemblyman, said members of the Ahmadiyya sect are a “danger to this country, this nation, it

Although anti-Ahmadi sentiment was particularly strong in 2011 and 2012, just last March, an Ahmadi mosque was shut down in Depok, a Jakarta suburb. Over 30 Ahmadiyya families have been internally displaced to a shelter in Lombok Island since 2006, after they were evacuated from their village by hardline Islamists.

Many roots of intolerance

One reason for rising intolerance against minority strains of Islam is the growing influence of Salafism, a fundamentalist Sunni ideology originating in 18th century Saudi Arabia that narrowly defines the limits of what constitutes Islam.

Sidney Jones of the Institute for Policy Analysis and Conflict said in 2016 that she believes “money from private Saudi donors and foundations was behind campaigns in Indonesia against Shiite and Ahmadi Islam, considered heretical by Wahhabi teaching.” 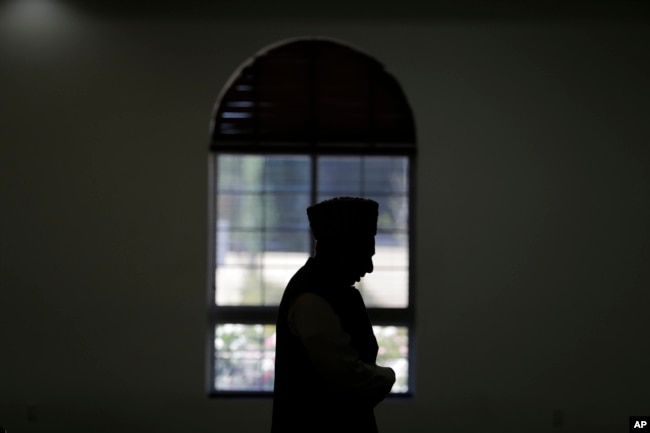 FILE – An imam prays at a mosque in Chino, California, Nov. 18, 2016. Targeting clerics opposed to the Islamic State in a new propaganda campaign, the jihadist group is thought to have launched an effort aimed at deligitimizing them, especially in the eye

But that’s not the only source. Anti-Ahmadiyya discourse comes from the ostensibly moderate mainstream of Indonesian Islam as well, through huge Sunni organizations like Nahdlatul Ulama and Muhammadiyah. The National Ulama Council has printed and circulated pamphlets against the Ahmadiyya and Shia Muslims in the past.

“The intolerance of Ahmadiyya deeply entrenched across the Indonesian Muslim religious establishment,” said Noorhaidi Hasan, a professor at the State Islamic University of Yogyakarta.

“There is far worse internal tolerance, in a sense towards fellow religions, than external tolerance, i.e. to those of different faiths,” said Bonar Naipospos of the Setara Institute, a religion think tank. “This explains why intolerance towards Ahmadiyah continues. The majority of Muslims in Indonesia, including moderate groups such as NU and Muhammadiyah, hold the view that the Ahmadis are deviating from Islam.”

Anti-Ahmadi sentiment took on the sheen of state approval in 2008 when former president Susilo Bambang Yudhoyono issued a decree preventing Ahmadis from proselytizing or engaging in “Ahmadiyya activities’ outside their own communities. The vague wording has been subject to abuse. The low point was likely the public murder of three Ahmadis by an Islamist mob in Cikeusik, West Java in 2011. The Setara Institute think tank recorded 342 cases of assault against the Ahmadiyya community between 2007 and 2011.

Current President Joko “Jokowi” Widodo has been largely silent on the issue.

“It takes efforts to educate Muslims to differentiate between their faith and their citizenship,” said Andreas Harsono, a researcher with Human Rights Watch Indonesia. “They could hate the Ahmadiyah but they could not harm these poor Ahmadis. That’s religious tolerance. There’re many things that people could disagree with in this world, but using violence and state discrimination are obviously wrong. It will hamper human development.”

As a potential first step to support the Ahmadiyya, the government could move the needle on the issue of the moment: ID cards. Ahmadiyya followers have long been asked to “convert to Islam” in order to get state ID cards.

Politicians in West Java — admittedly a conservative province — have maintained in recent months that Ahmadiyya followers must leave the religion column on their ID cards blank, despite instructions to the contrary from the Home Affairs Ministry.

The cards are necessary for many social services and rites. If this month’s ID card ruling results in a more coherent national policy toward administering them, that could offer major benefits for Indonesia’s Ahmadiyya community.