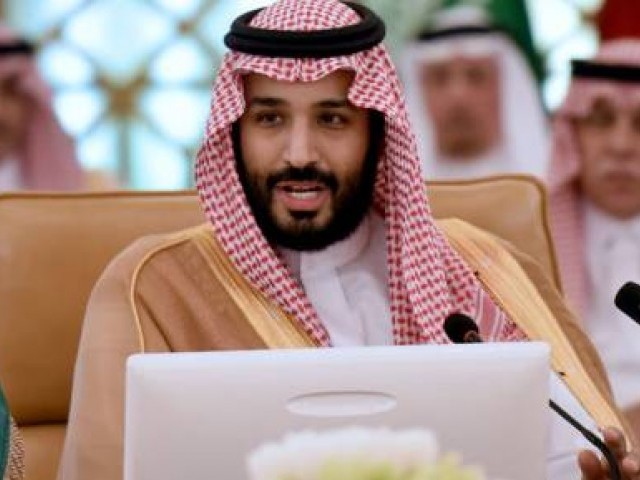 Saudi authorities have stated that they will be freezing accounts of suspects detained by the Kingdom on corruption charges, reported Al Arabiya. Officials confirmed no ‘preferential treatment’ will be given and cases will be handled as per procedure.

Saudi Center for International Communication stated that money in frozen accounts which appears to be linked to corruption cases will be reimbursed to the Saudi state’s General Treasury.

Prominent princes and businessmen were detained in a probe by a new anti-corruption body on Sunday, only hours after its formation.

The crown prince is spearheading an ambitious economic reform programme that aims to draw more foreign and private sector investment into the kingdom, which is the world’s top oil exporter and the most powerful country in the Gulf Arab region.

In a call made by US President Donald Trump to Saudi Arabia’s King Salman, the former offered his endorsement of the kingdom’s modernisation drive.

“The king and crown prince’s recent public statements regarding the need to build a moderate, peaceful and tolerant region are essential to ensuring a hopeful future for the Saudi people, to curtailing terrorist funding, and to defeating radical ideology — once and for all — so the world can be safe from its evil,” the statement read further

While the White House officials made no comment on whether Trump’s call should be interpreted as an endorsements of the scores of overnight arrests made by the Kingdom. However, the statement makes clear that the White House approves of everything else the monarch is doing in Saudi Arabia