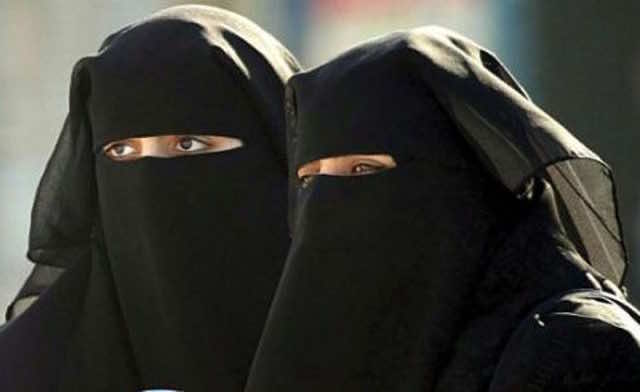 Rabat – Quebec recently passed a law prohibiting Muslim women from wearing burqas and niqabs while accessing government services such as public transportation. Human rights advocates denounced the bill as racist and antithetical to the multicultural nature of Quebec. The bill faced further backlash when several women mocked it by posting scarf selfies online to contest the law and show support for Muslim women.

The law, known as Bill 62 was adopted by the national assembly on Wednesday, October 18 and will be implemented as soon as July 1 2018. It will bar government employees from wearing face veils while providing public services as well as force citizens to uncover their faces while using public services.

Bill 62 gave rise to many debates and earned itself critics claiming that it deliberately targets Muslim women. Eve Toress, the Public Affairs Coordinator of the National Council of Canadian Muslims (NCCM) said it “carries the risk of encouraging those who seek to sow discord and hatred among Canadians.”

The NCCM additionally raised concerns about the adoption of the bill, contending that “the legislation is an unjustified infringement of religious freedoms.” Muslim community leaders stated that the law will specifically violate the religious freedoms of an estimated 100 women who wear burqa or niqab in the entire province of Quebec.

Since proponents of the law said that it doesn’t target religious symbols and it also applies to people wearing masks, some social media users posted selfies wearing scarves that covered their faces to ridicule the authorities’ decision. Given that Canada is known for its harsh winters, users also posted selfies decked out in winter gear like scarves and raincoats to stand in solidarity with Muslim women.