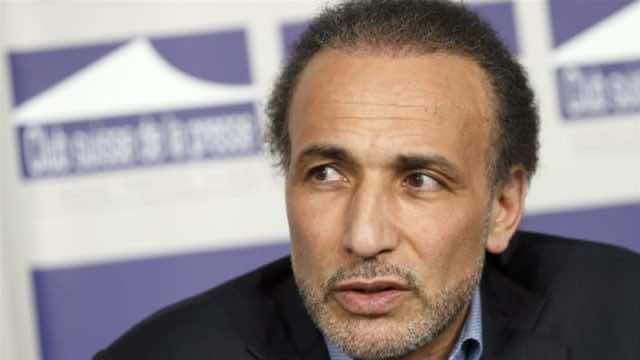 ?Ayari said though she “may not have the same financial means as him to pay for lawyers and experts,” she “will go to the end of this fight whatever it costs.”

Ayari took to her Facebook page to tell the story of her rape, recounting that in 2012, on the sidelines of a congress of the Union of Islamic Organizations of France (UOIF), Ramadan invited her to join him in a hotel and raped her.

“I have been silent for several years for fear that he might take vengeance,” she said, explaining that he had threatened to “take it to my children. I was afraid and I kept silent all this time.”

Tariq Ramadan has not reacted to her accusations.

“I decided to file a complaint against Tariq Ramadan for what he did to me,” she said on Facebook.

Born to a Tunisian mother and an Algerian father, Ayari was Salafi for 21 years. After 2015 terrorist attacks in Paris, she left the movement and wrote a book in 2016 entitled “I Chose to be Free” narrating her story.

She devoted a chapter speaking about the rape incident but did not name the attacker. “I had to change his name for fear that he might sue me, but today […] it’s time for me to tell the truth.

In response to the Harvey Weinstein scandal, the hashtag #balancetonporc has taken off in France. Translated as “tell on your pig,” the hashtag has been used by women including Ayari to share stories about incidents of sexual harassment and rape.