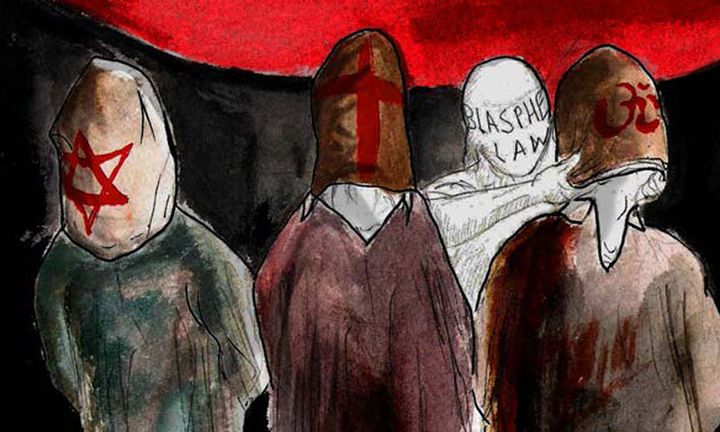 With the image of Pakistan in the world today, I felt a certain elated too. After all, Pakistan is my motherland. However, I know this election wasn’t remotely based on our human rights record. It pains me to admit that Pakistan has a depressing human rights record and is behind one of the worst religious apartheids of this age – the #AhmadiApartheid. Here is a snapshot:

Denied Right to Self Identity: Pakistan continues to deny Ahmadi Muslims the basic right to self-identity. In 1974, then Prime Minister Mr. Zulfiqar Ali Bhutto, in an attempt to appease right-wing religious extremists, amended the country’s constitution to declare the Ahmadi Muslims a non-Muslim minority. The Second Amendment was an unprecedented move in recent world history. With its passage, Pakistan became the first State — and remains the only one — to judge the faith (or lack thereof) of its citizens. Pakistan’s passport application requires all Pakistanis to condemn the Ahmadi Muslims to be eligible for a ‘Muslim’ passport.

Denied all Religious Freedom: The discriminatory Second Amendment resulted in further restrictions on religious freedom with President Zia’s promulgation of the anti-Ahmadi laws shortly thereafter in 1984. Known as the Ordinance XX, these laws criminalize the daily lives of Ahmadi Muslims and impose a three year jail term for Ahmadis guilty of ‘posing as Muslims’. Thousands of Ahmadis have been jailed under these opprobrious laws for ‘crimes’ such as praying, saying the salam (Muslim greeting), saying the Kalima (Islamic creed), reading the Quran etc. These laws are a violation of the UN Human Rights Charter and the International Covenant on Civil and Political Rights (ICCPR), of which Pakistan is a signatory.