Pakistan: PM to seek ‘explanation’ from Capt Safdar over tirade against Ahmadiyya Muslims 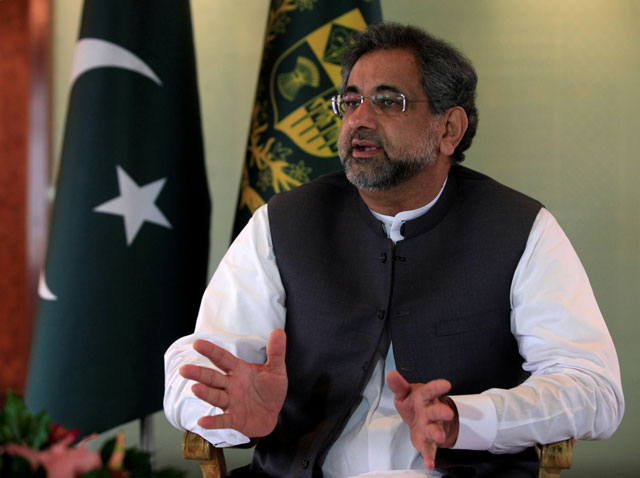 Prime Minister Shahid Khaqan Abbasi has distanced himself and his party, the PML-N, from the tirade of a ruling party lawmaker against the Ahmadiyya Muslim community.

Captain (retd) Muhammad Safdar, a son-in-law of deposed premier Nawaz Sharif, has called for a ban on hiring Ahmadis in the military and the judiciary.

Speaking in the National Assembly earlier this week, Safdar also demanded withdrawal of a decision to name a department of the Quaid-i-Azam University after Nobel laureate Pakistani physicist Prof Dr Abdus Salam.

“These were Safdar’s personal views and the party does not agree with it,” the prime minister said. “Such kind of provocation should be avoided,” he said, adding that being the parliamentary head he would ask Safdar to explain his position on the issue.

Premier Abbasi also said that the …read more at source.