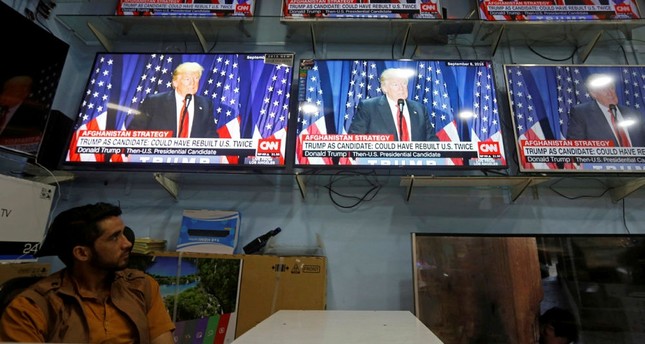 U.S. President Donald Trump has vowed success in Afghanistan, but analysts say his strategy contains nothing new against enemies which his predecessors could not defeat — a sobering assessment that points to endless war for weary civilians.

The U.S. and Afghan governments face formidable opponents in the ascendant Taliban, weak and corrupt Afghan institutions and meddling regional powers — plus the growing menace of Daesh.

The U.S. president vowed to leave American boots on the ground indefinitely while turning away from nation-building.

But his refusal to release details and define the conditions for victory have raised fears America’s involvement in the conflict may never end.

“Strategy is about matching means to ends. I think we heard a lot about ends but rather little about means,” James Der Derian, from the Centre for International Security Studies at the University of Sydney, told AFP.

Trump backtracked from previous promises to end America’s longest-ever war during a primetime speech late Monday, paving the way for thousands more U.S. soldiers to be sent to Afghanistan.

Tagged as: Trump, US military