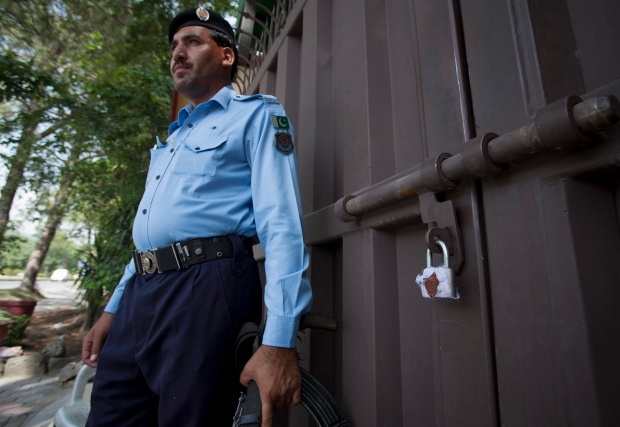 LAHORE, Pakistan — Pakistani police say they have formally arrested a young man for killing his newlywed bride three days after their wedding in the eastern city of Lahore.

Senior police officer Zulfiqar Butt said Sunday that Umer Tanveer confessed to killing his wife Hira by suffocating her with a pillow.

He said Tanveer married his paternal cousin under family pressure but was interested in another woman who lived in Dubai.

Hira was found dead in her room Thursday, three days after the couple’s wedding. The woman’s father reported the matter to the police due to suspicious bruises on his daughter’s face and neck. Tanveer was detained but initially denied killing his wife. But said he has since confessed to the crime.