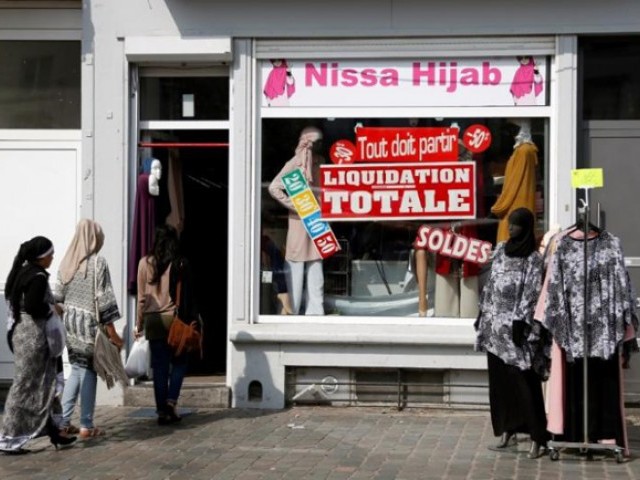 In its first ruling on what has become a major political issue across Europe, the Court of Justice (ECJ) found that a Belgian firm which had a rule barring employees who dealt with customers from wearing visible religious and political symbols in order to project a public image of neutrality may not be guilty of discrimination, if it met certain other conditions.

We need to gently and rationally pursue secularism. One thing legislators need to recognize is that headscarf is not a Muslim symbol. Mother Mary’s picture is always in Hijab in artist’s imagination and Catholic women were required to have a head covering before entering a church. See the pictures below:

Mother Mary and Jesus in artist’s imagination. The Muslim Times has the best collection of articles about Hijab and modest dressing