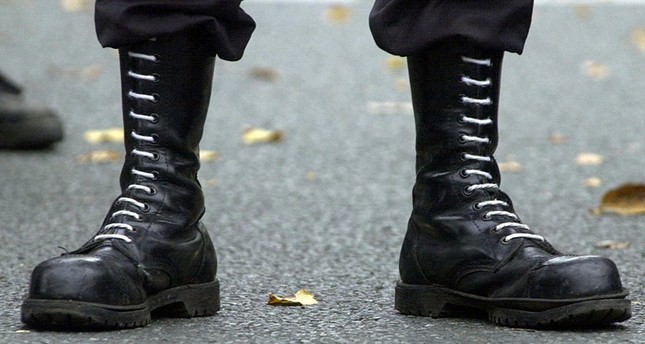 The Council of Europe has identified deficiencies in the statistical recording of hate crimes in Germany.

A report published by the European Commission against Racism and Intolerance (ECRI) said that the German police relied on an “excessively restrictive definition of hate crimes” when registering them.

That is why “it was not surprising” that in Germany there were “considerable differences” between the official census of hate crimes and the figures presented by non-governmental organizations, the report elaborated.

Usually, the figures given by German authorities are much lower than the actual number of xenophobic acts. Hate crimes involve acts in which the skin color, religion, sexual orientation or origin of the victim play a role in the perpetrator’s motivation.

ECRI experts recommended a very broad interpretation for hate crimes in Germany. According to the report, an act should be immediately registered as a hate crime when the victim perceives it in this way.