What if the state provided everyone with a basic income 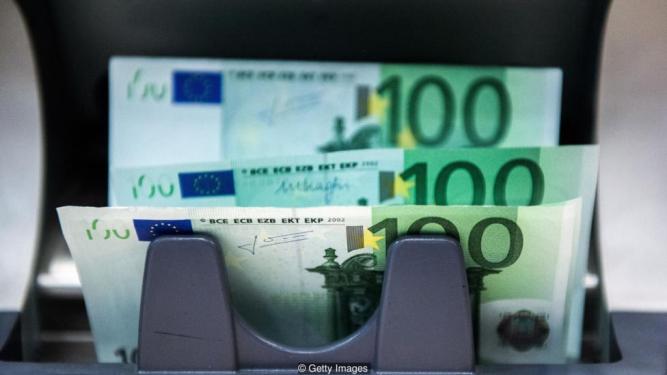 This month Finland is embarking on a radical economic experiment. Its government is giving 2,000 people free money for two years, guaranteeing them a minimum income. The participants – selected at random from people receiving welfare – will each get 560 euros ($600) a month and they will continue to receive the money even if they get a job.

The Finnish trial is the largest of a number of experiments looking at what happens when you give every citizen a guaranteed income – a policy known as universal basic income. “We hope that basic income will give these people a sense of financial security and the opportunity to plan ahead for their lives,” says Marjukka Turunen at Kela, Finland’s social insurance agency, which is running the trial.

A guaranteed income could challenge the idea that people are only valuable members of society if they work (Credit: Getty Images)

It’s a simple proposal, but a radical one. Some dislike the idea of governments handing out money indiscriminately. Others worry that guaranteed incomes could make it hard to find people willing to do necessary but unpopular jobs.

Yet the policy is gaining support around the world, from Silicon Valley to India. In the wake of the global financial crisis of 2008, many now see a universal basic income as the best way to reform struggling welfare systems, and to deal with the overwhelming economic challenges most countries are facing.