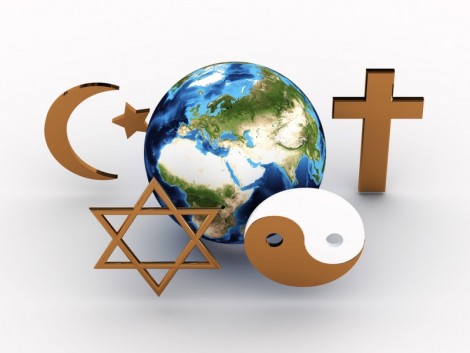 Religious Pluralism and Civic Rights in a “Muslim Nation”: An Analysis of Prophet Muhammad’s Covenants with Christians

This article examines the roles that religious pluralism and civic rights played in Prophet Muhammad’s vision of a “Muslim nation”. I demonstrate how Muhammad desired a pluralistic society in which citizenship and equal rights were granted to all people regardless of religious beliefs and practices. The Covenants of the Prophet Muhammad with the Christians of his time are used as a framework for analysis. These documents have received little attention in our time, but their messages are crucial in light of current debates about Muslim-Christian relations. The article campaigns for reviving the egalitarian spirit of the Covenants by refocusing our understanding of the ummah as a site for religious freedom and civil rights. Ultimately, I argue that the Covenants of Prophet Muhammad with the Christians of his time can be used to develop a stronger narrative of democratic partnership between Muslims and Christians in the “Islamic world” and beyond.