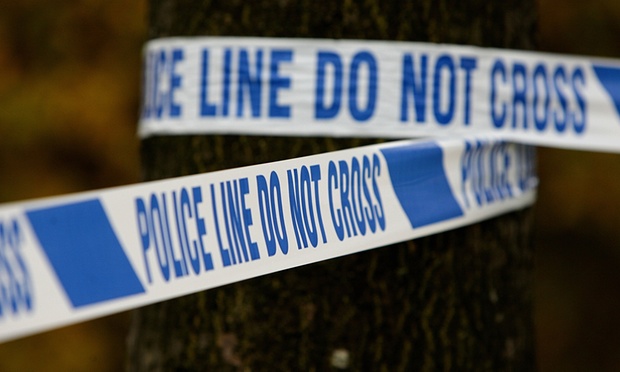 The tying of a severed pig’s head to the gates of an Islamic school is being treated by police as a hate crime.

The head was found attached with cable ties to the gates of the Madani academy in Nutfield Place, Portsmouth, at 8.30am on Thursday. Police believe it was placed there the previous evening, between 5.40pm and 6pm.

Supt Will Schofield, of Hampshire police, said: “We are taking this incident very seriously and will do all we can to catch those responsible. I would urge anyone with any information about this incident to come forward as soon as possible.

“While our investigation is in its early stages, at this moment we believe it is an isolated incident. We will not tolerate such incidents in Portsmouth that seek to damage the good relations we have with all sections of our diverse community.”

Luthfur Rahman, the director and headteacher of the school, said: “We are very upset by what has happened. We’ve always found Portsmouth to be a very welcoming city and we hope this does not damage the good relationship that we have with the local community.”

It is not the first time the school has been targeted. The Portsmouth News reported that a pig’s head had been stuck on a fence spike outside the building in December 2013, prior to the school opening.

Then in October 2014, it was reported that a small number of protestors including members of the English Defence League took part in a march against the school. The Academy, which opened in 2014, is the first independent Islamic faith school in Portsmouth.

In a separate incident, the Lancashire Telegraph reported on Wednesday that a man had been arrested in connection with the dumping of two pigs’ heads outside Markazul Uloom, an Islamic girls’ school in Park Lee Road, Blackburn, in December.