EXCLUSIVE: Tory councillor said Islam ‘is the enemy’ and that it ‘will have to be defeated’ 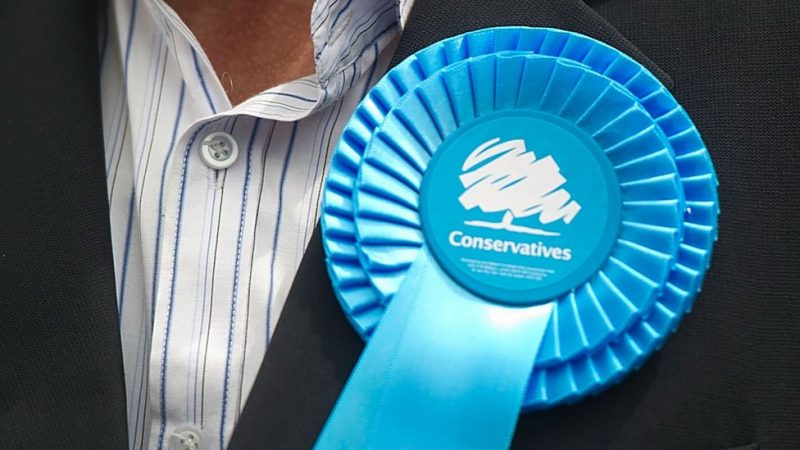 A Tory councillor has said that ‘Islam is the enemy’ and that it ‘will have to be defeated’, LFF can report.

Councillor Gary Talbot, from Stourport Town Council, tweeted the comments last year, in which he wrote: “Islam is the enemy within England, and it will have to be defeated within England, by the English’.

In 2019 he wrote on Twitter: “Now that we’ve seen off Europe, it’s time to see off Islam, and re-establish Great Britain’s law”.

His comments came to light after he responded to a tweet about Sabina Nessa’s sister saying that the murdered primary school teacher’s case would’ve received greater attention if their family was a ‘normal white British family’.

A social media user by the name of Jen K wrote: “I’m sorry but I’m getting really sick of this. Sabina Nessa’s sister has come out and said there would have been more attention in her case if had been a White person. I’m sorry but this is getting beyond a joke. Do we have to start apologising for being white now.’

Councillor Talbot wrote in response: “The time is coming when an almighty clear out of bad rubbish is going to take place in England”.

Gary Talbot described himself on his Twitter bio as “English. Conservative councillor. Monarchist’, as well as a poet. He has since deleted his Twitter account after being contacted.

He’s listed on Stourport Town Council as a Conservative councillor for Central ward. After we made contact with the council today, he’s been listed as an independent.

Councillor Talbot did not respond to our requests for the comment. The Conservative Party has also been approached for comment.

As you’re here, we have something to ask you. What we do here to deliver real news is more important than ever. But there’s a problem: we need readers like you to chip in to help us survive. We deliver progressive, independent media, that challenges the right’s hateful rhetoric. Together we can find the stories that get lost.

We’re not bankrolled by billionaire donors, but rely on readers chipping in whatever they can afford to protect our independence. What we do isn’t free, and we run on a shoestring. Can you help by chipping in as little as £1 a week to help us survive? Whatever you can donate, we’re so grateful – and we will ensure your money goes as far as possible to deliver hard-hitting news.