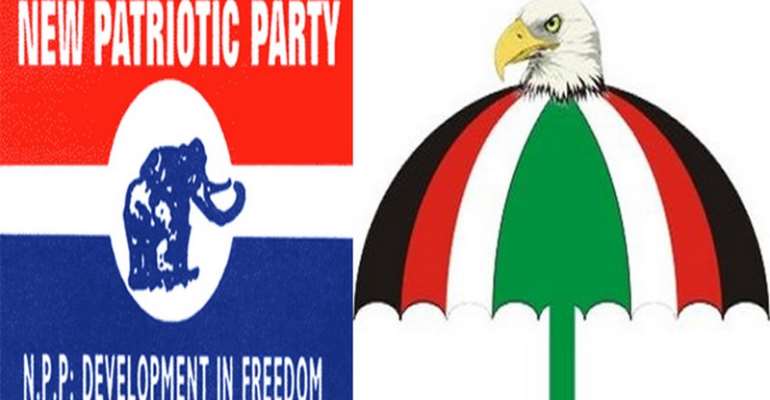 Chief Imam of Akumadan, the capital of Offinso North District in the Ashanti Region, Imam Salifu Abubakar has predicted a Muslim President to head Ghana for the first time since 1992.

The Islamic cleric said a Muslim ascending to the highest office of the land is a prophesy set to come into reality in less than 10 years time from now.

Imam Abubakar made this revelation when this reporter visited him at his residence in Akumadan where he expressed concern over the current state of the country’s economy.

“Yes, there is a prophecy to that. A Muslim will become President of this country quite sooner. it won’t take much longer, maybe from now to 6 years or beyond, a Muslim will be heading this country,” he stated.

The aged Islamic cleric also took a bite on the recent Christian-Muslim brouhaha regarding the Wesly Girls’ SHS decision to bar a Muslim student from taking part in the just ended Ramadan fasting.

He said as far as Islam is concern, education in all forms is important that, aside the mandatory Islamic studies [makaranta], acquiring knowledge from any institution, whether Christian owned or Muslim owned school is encouraged without obstacles to any religious faith.

He urged leaders of the clergy to forged unity, understanding and cordiality among all inter-faith organisations for peaceful coexistence.

The Chief Imam further appeals to benevolent Muslim individuals and organizations to show compassion to deprived Muslim communities by helping to establish schools and scholarship schemes to enhance for needy but brilliant students.

He admonishes Muslim parents and guardians to keep an eagle eye on their kids against immoralities and other social vices whiles urging them to keep them on the ways of Islamic.

Touching on the current state of the economy, Imam Salifu observed that there is unbearable hardship in the country.

“It’s true there is hardship in the country now and the government have to tackle 4 areas where individual citizens cannot do anything about. Firstly, is for the government to look at power/electricity supply.

Secondly, provision of portable water, boosting the agric sector for improved farming yields and creation of employment to its ability for the unemployed youth, are issues that lie squarely in the hands of government but citizens must also avoid some lifestyles such as reckless spending unmatched to their monthly income, learn to make use of every opportunity and time amongst other unhelpful behaviour in society.”