Nine out of ten people who have experienced racism don’t report it, with new research showing many people who’ve been discriminated against based on their race or religion believe reporting it doesn’t do any good.

Shemsiya Wako Waritu is no stranger to receiving racist remarks.

A Muslim woman of Ethiopian descent, Ms Waritu has lived in Australia for about 10 years, and has become a mentor for others who share her faith.

But when a group of strangers told her and her daughter to “go back to where you came from”, she decided against reporting it.https://bc71ec392bfffff46ea7357c4c0909da.safeframe.googlesyndication.com/safeframe/1-0-38/html/container.html

“To me the best thing to do was to be quiet and leave, so we did,” she told SBS News. “We just left. And then I just keep telling her about my own country experience and how much this country gave me.”

Ms Waritu says racism is a problem many Muslim women face on a daily basis in Australia, singled out for either the colour of their skin or their religious dress.

She has friends who have been spat on, dismissed from job interviews and called names like “nappy head”.

It’s not surprising Indian-Australians feel singled out. They have long been subjected to racism

A survey by Victoria University found 64 per cent of respondents had experienced racism or a member of their household had in the last 12 months, but only 13 per cent reported it.

The report finding the main reason for keeping silent was they felt nothing would change as a result, or there could be negative backlash.

Now, Victoria University and Wyndham Community and Education Centre have launched what they call an Australian-first local anti-racism network.

The network involves upskilling local community organisations to become the first line of defence for people experiencing racism, to help more people speak out, access services and put the incidents on the record.

Members of the Maori community in Melbourne’s south-west performed the Haka at the launch of the new network on Monday, issuing a call to victims of racism to not let such attacks go unreported. 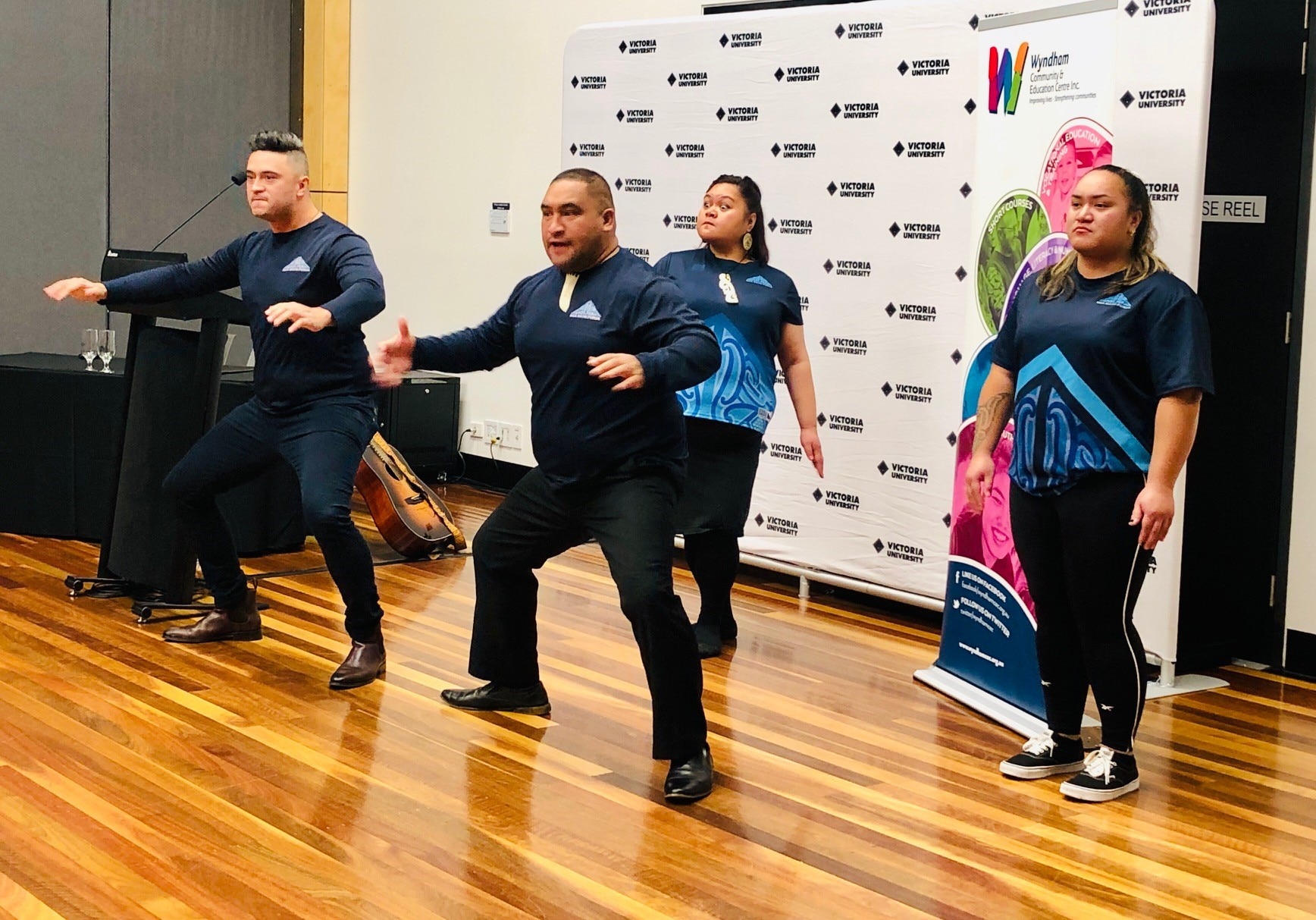 Tyson Tuala, a Maori man living in Australia since 2011, says he has frequently been denied entry to public venues because of his size and his cultural tattoos, but over the past 10 years he has never spoken out.

“In my experience it’s not a big deal to us,” he told SBS News. “We see it so often it almost becomes normal, which is a worrying aspect.”

Mr Tuala says some are willing to overlook the racist incidents, instead trying to focus on the opportunities Australia has given them.

“We’re just really grateful to be here. We’re grateful we have an opportunity to come here and be given access to, sometimes, a much better life than we had at home.” 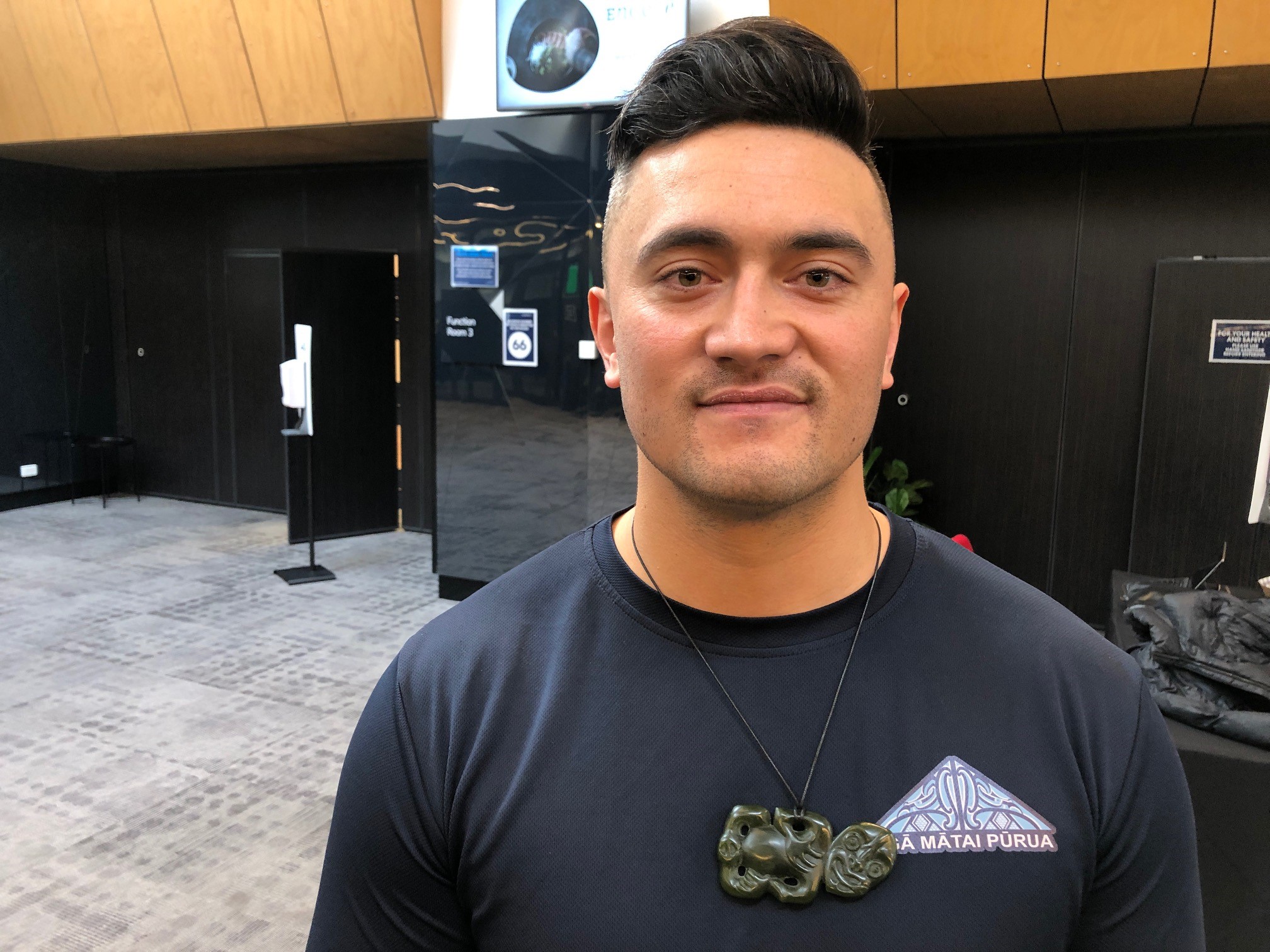 Tyson Tuala says the Maori community in Australia is familiar with racism.SBS/Abby Dinham

“Part of the problem we have under-reporting is we don’t know the scope of racism in society so we can’t tell if it’s changed significantly,” he told SBS News.

The more that’s known, Dr Peucker says, the more that can be done to prevent it.

“Then we can develop more tailored anti-racism programs, intervention programs, bystander racism training – all different things. Police can put more patrols at a park if there’s a location where it keeps happening.” 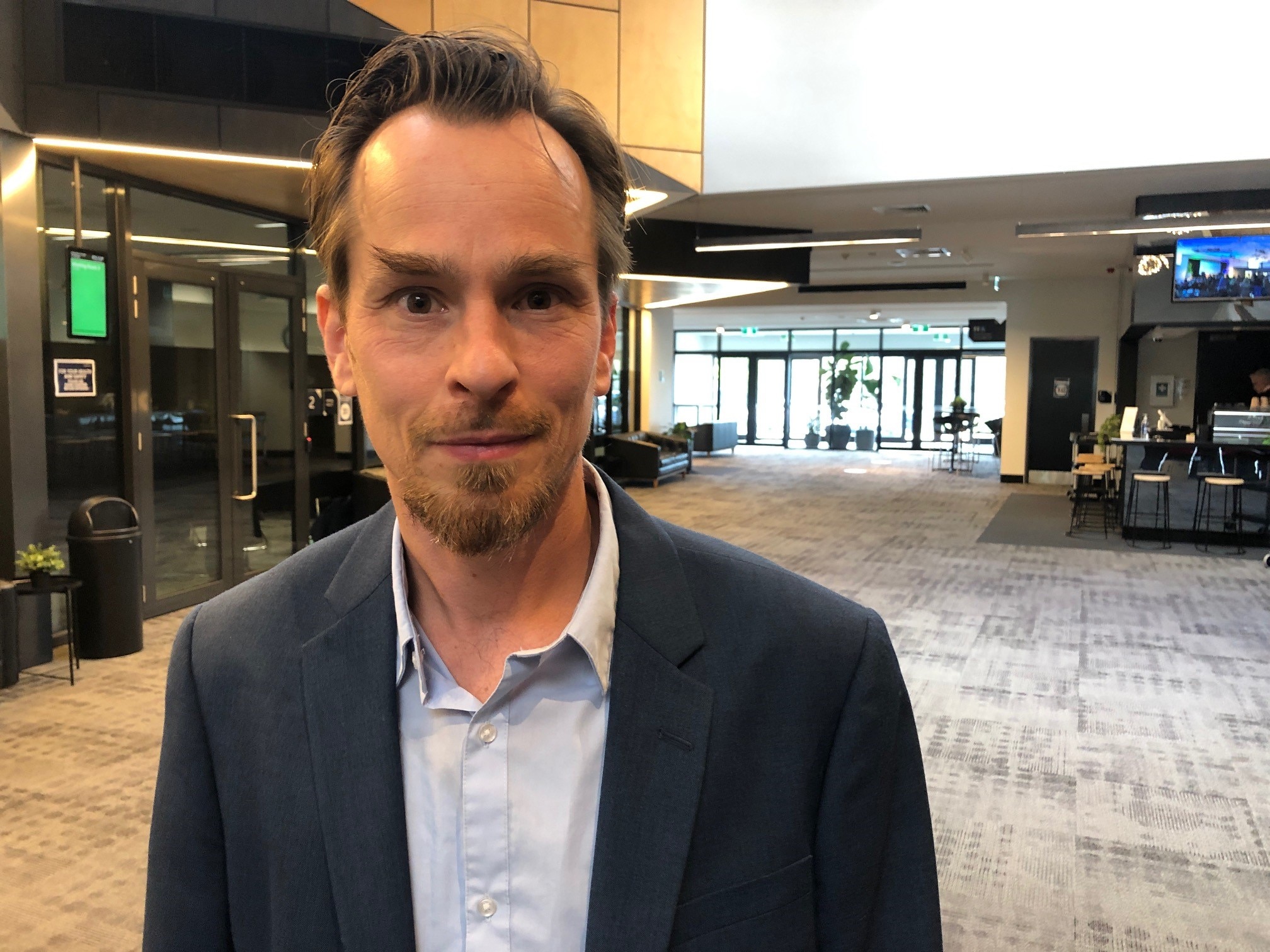 The research showed the vast majority of people who reported incidents of racism said they didn’t receive the support they’d been hoping for, and over half said they’d be less likely to report it again.

The new anti-racism network is designed to not just facilitate more reporting, but provide culturally-appropriate support.

“We are able to go to nominated agents where there are people we know, where the people speak our language, where we can tell our story and people will listen.”

He describes the problem of racism towards the South Sudanese Australian community as huge but says that people don’t talk about it.

Mr Kiyaga came to Australia in 2000 as a refugee with his wife and two children and has dedicated his life to working with South Sudanese Australian young people and their families.

He says he knows of people not being served when they’re in the line at cafes, dismissed for their lack of English while on the phone with emergency services, and singled out by authorities based on their skin colour. Mr Kiyaga says it’s important for the next generation of African-Australian children to see their parents are standing up to racism.

“They think, ‘Who am I to stand up to this if my parents are unable to do to?’, so we need to be empowered, we need to have a coping mechanism to pass on to our children.”

This, he says, will help address a problem too often ignored not just in Melbourne’s south-west – but all across Australia.