The al Qaeda leader aimed for discord and division — and as Trump and Biden meet for a September 11th joint event, it’s obvious how successful he’s been 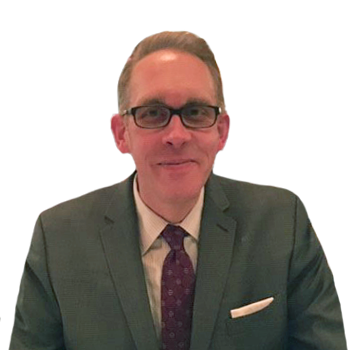 Donald Trump and Joe Biden will be in the same place, sharing the same stage, on Friday.

The Democratic presidential nominee will get a chance to look the man who has accused him of slipping into senility at best and full-blown dementia at worst directly in the eyes. And a president who has been called “unfit” for his office and charged with a “dereliction” of duty over his now-public comments about the coronavirus to Bob Woodward versus his very different public tone will have the same opportunity with his accuser.

The political drama will be high for sure. But the odds of major fireworks between the two rivals is highly doubtful.

That’s because the two White House contenders won’t be in Shanksville for dueling campaign rallies. Biden won’t be speaking before a socially distanced and masked crowd of union-backed electrical workers. And the president won’t be leading a crowd of not-at-all distanced and unmasked supporters in a “lock her up!” chant.
more: