No, the Israel-UAE deal does not mean Europe can turn its back on the conflict with Palestinians

The move risks deepening Palestine’s perilous sense of being more sidelined than ever, writes Donald Macintyre 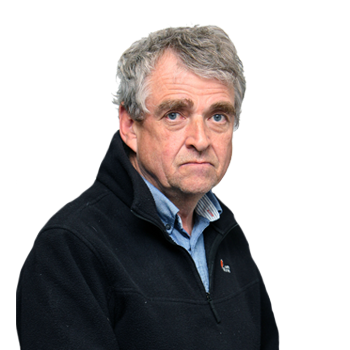 Hanan Ashrawi, a Palestinian veteran of negotiations with Israel and the Americans since the days of George Bush senior, was succinct in the remarks she addressed to the United Arab Emirates after their “historic” accord with Israel. “May you never experience the agony of having your country stolen,” she tweeted. “May you never feel the pain of living in captivity under occupation; may you never witness the demolition of your home or murder of your loved ones. May you never be sold out by your ‘friends’.”

Dr Ashrawi could have transformed a profoundly heartfelt rebuke into a curse by simply removing the word “never” from the text. But that is not her way. And in fact, her message was clear about the deal in which the UAE has promised Israel the recognition which, like all other Arab states apart from Jordan and Egypt, it had withheld, pending a just peace with the Palestinians. She was clear that it is a betrayal of her people. And Benjamin Netanyahu’s “suspension” of the threat to formally annex large parts of the West Bank doesn’t alter that.

There is, of course, an alternative interpretation, advanced among others by Tony Blair who publicly described the accord as “momentous”. He was also, I’m told, heavily involved in the run-up to the accord in brokering (in close contact with Washington) the discussion between Arab states and Israel aimed at lifting the threat of annexation.