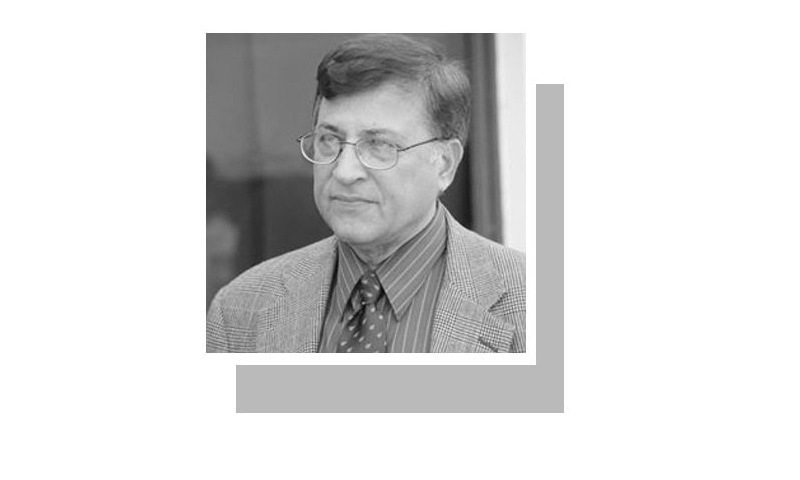 BE prepared, Pakistan! Imran Khan’s government is poised to inflict damage upon this country’s education system in a manner never seen before. Its so-called Single National Curriculum (SNC) hides systemic changes going far deeper than the ones conceived and executed by the extremist regime of Gen Ziaul Haq. Implementation is scheduled for 2021.

At first glance a uniform national curriculum is hugely attractive. Some see it striking a lethal blow at the abominable education apartheid that has wracked Pakistan from day one. By the year, a widening gap has separated beneficiaries of elite private education from those crippled by bad public schooling. So what could be better than the rich child and the poor child studying the same subjects from the same books and being judged by the same standards?

But this morally attractive idea has been hijacked, corrupted, mutilated and beaten out of shape by those near-sighted persons now holding Pakistan’s future in their hands, and who, like their boss, kowtow to the madressah establishment. Prime Minister Khan was widely criticised in 2016-17 for making huge grants to madressahs of the late Maulana Samiul Haq, self-professed father of the Taliban who was murdered by an associate in mysterious circumstances.