The Saudi Ministry of Interior has confirmed that journalist Hamid Al-Ghabin was stripped of his citizenship not due to his support of Israel, but for possessing false documents relating to his citizenship.

“The person who claimed he is a Saudi citizen who was stripped of his citizenship is Hamid Al-Ghabin,” the Ministry of Interior revealed. “He illegally obtained [citizenship] documents and is awaiting completion of all legal measures against him.”

Al-Ghabin claimed in December 2019 that his country, Saudi Arabia, had revoked his and his family’s citizenship due to his strong support for Israel and its relations with the kingdom.

Having written for numerous Israeli newspapers and using his social media accounts to praise Israeli Prime Minister Benjamin Netanyahu and his government, Al-Ghabin stated: “I call for direct and unconditional ties with Israel. This is a strategic choice.”

READ: Saudi among Arab states who back Israel annexation plans

He claims that the Saudi Public Prosecution accused him of “spying and collaborating” with foreign countries.

On Monday, Al-Ghabin posted on twitter that he is still “stripped of his citizenship” conveying that: “A letter was passed to the minister of interior, among the accusations: intelligence with a foreign country, smuggling of money estimated at hundreds of millions out of the kingdom, management of officers and officials of a senior state, providing luxury cars for them.”

On Israeli television channels, he has several times accused Saudi officials of pushing for revoking his citizenship and accusing him of spying and collaboration.

Unless otherwise stated in the article above, this work by Middle East Monitor is licensed under a Creative Commons Attribution-NonCommercial-ShareAlike 4.0 International License. If the image(s) bear our credit, this license also applies to them. What does that mean? For other permissions, please contact us.

Spotted an error on this page? Let us know

Saudi journalist says citizenship revoked due to support for Israel

Saudi to develop relations with Israel after reaching peace deal 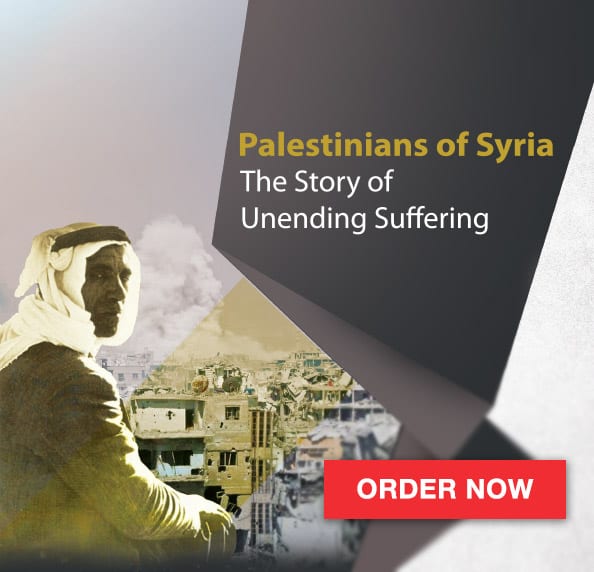 Subscribe to receive our newsletters straight to your inbox.