I asked people who know John Bolton about the claims in his book. This is what they told me 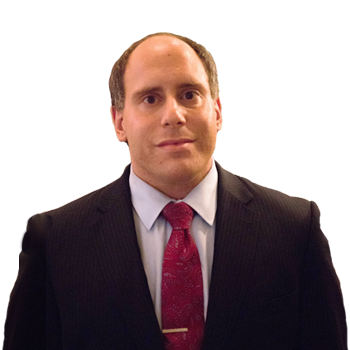 Show a reasonably politically aware American (or occasional cable news viewer) a photo of John Robert Bolton, and depending on their level of engagement with the news — or their political affiliation — they’ll bring up any number of things.

For some, the first thing that comes to mind is his unabashed enthusiasm for making use of American military forces, or his disdain for nearly all international multilateral agreements.

Others might note his longstanding reputation as a hawk when it comes to so-called “rogue states” and the pursuit of nuclear weapons.

Those on the leftward end of the American political spectrum might call him a “war criminal” on account of his history as a cheerleader for the 2003 US invasion of Iraq, while casual consumers of political news over the past decade or so might know him only as the bearer of what might be the most iconic, walrus-like mustache to grace the White House grounds since the time of Theodore Roosevelt (sorry, David Axelrod).

But thanks to President Donald Trump and the Bill Barr-led Department of Justice, countless Americans will now remember the 71-year-old lawyer, diplomat, and ex-Trump administration national security adviser as a best-selling author.

The fact that Bolton’s forthcoming book, The Room Where It Happened, would reveal details about Trump’s push to withhold $391 million in aid to Ukraine in order to strong-arm that country’s president into announcing a pair of sham investigations into former Vice President Joe Biden and his son Hunter has been known since January.