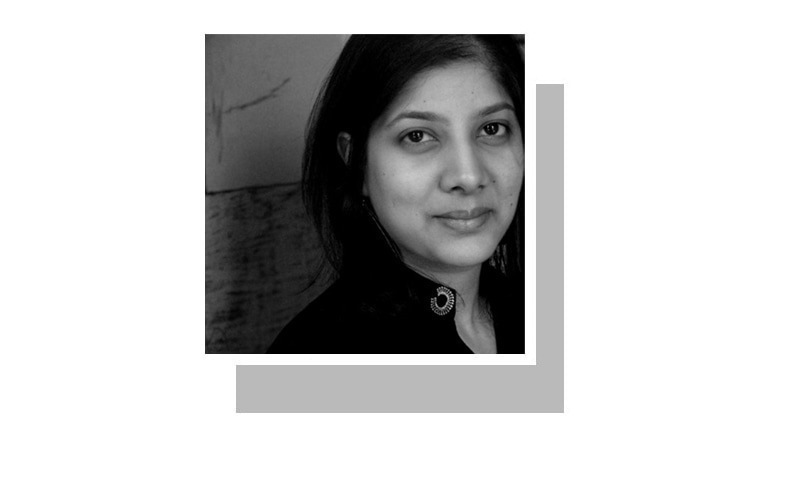 ONE of the most beautiful images of George Floyd that I have seen is painted in an unexpected place: on the wall of truck artist Haider Ali’s home in Karachi. Floyd’s portrait is adorned with the bright flowers and fluorescent flourishes typical of truck art, and the words ‘equality’ and ‘justice’. Ali told the press the image is a “message of love … from all of Pakistan”.

The image stands out because Pakistan’s response to the Black Lives Matter (BLM) movement in the US and elsewhere has been muted. Solidarity protests have been small and sporadic, and frequently dominated by images of under-curfew Kashmiris and the Indian prime minister — the appropriation of a global debate in a regional context.

The movement is still largely perceived as America’s problem. Most countries have taken the turmoil in the US as an opportunity to point out that country’s double standards. Developing countries’ leaders have condemned the harsh treatment of US protesters in the same way the superpower has historically critiqued rights violations in their own countries.

This is a fair response, but the concerns of the BLM movement are closer to Pakistan than we may care to admit. BLM is anti-racist, and that core issue is relevant for us. Pakistan is imbued with post-colonial racist attitudes; these are embedded in our language, in our preference for fair skin, in the sales of skin-lightening creams. We are home to South Asia’s largest African diaspora community, but rather than celebrate this diversity we have, at best, treated it as a curiosity, and at worst discriminated against Sheedis, leaving them marginalised and in poverty.