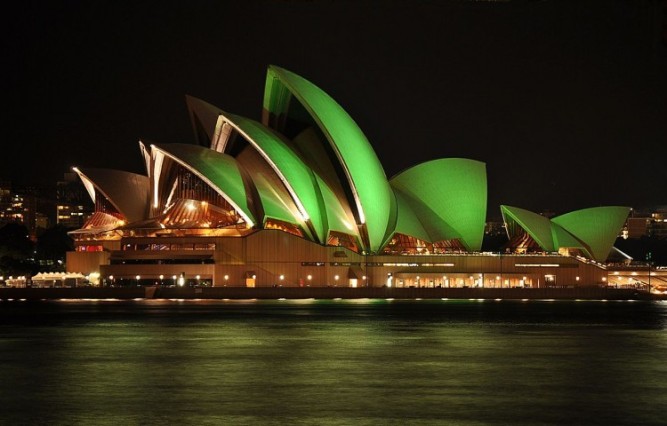 Sunshine Coast, Australia (CNN) — When we do go outside again, what will it be like?
Over the May 16-17 weekend, Tourism Australia — the country’s national travel organization — called upon a couple of well-known mates to connect couches across the country and answer that very question.

Streamed on Facebook, the virtual event “Live from Aus” transported viewers to 36 destinations down under. The two-day program was filled with famous Australian travel experiences and hosted by zookeepers, chefs and even a pair of Chris Hemsworth’s personal trainers.

Matt Wright, an animal expert who is known for hosting the TV show “Outback Wrangler,” introduced those tuning in to a couple of crocodiles before taking to the sky to showcase the best of the Northern Territory.

“Everyone has been cooped up in units and apartments, so what we have is very appealing in terms of the wide-open spaces and beautiful landscapes,” Wright told CNN while a crocodile snapped playfully at his feet. 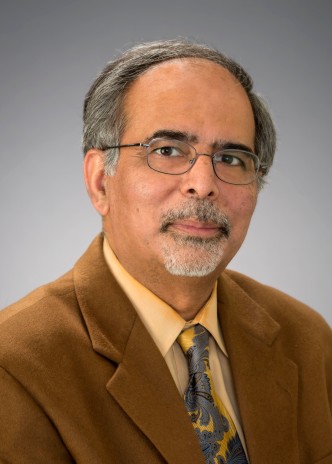